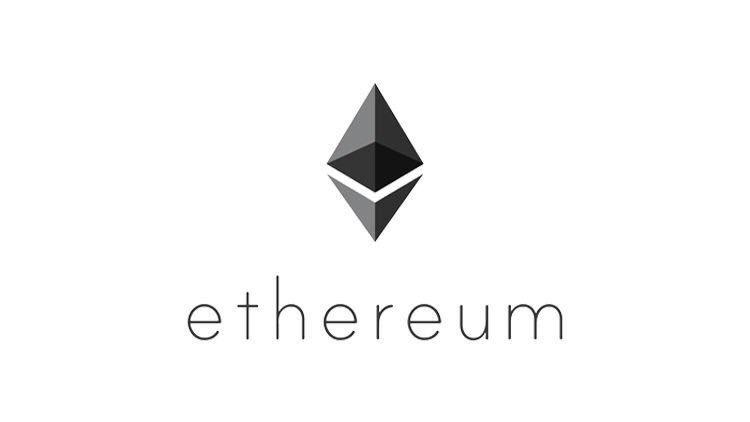 On April 27, the world bore witness to something historic, something unforeseen by many. On April 27, the leaders from North and South Korea met and signed a peace agreement. Now, the world has been informed that this declaration of peace has been permanently recorded. Not on a camera, either. It has been recorded on the ethereum blockchain.

According to a report from CoinDesk, a game developer in South Korea coded the Panmunjom Declaration. He stored it in two ethereum transactions. The 27-year old coded both the English …