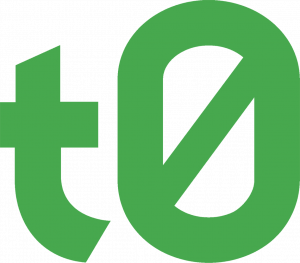 Overstock to Focus on DLT, Expects to Sell Retail Business by February 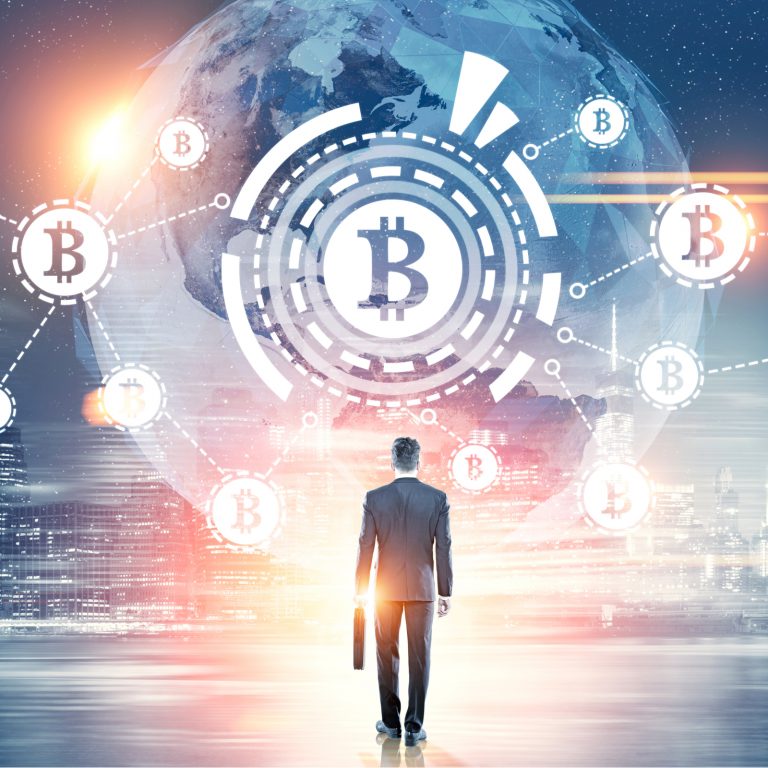 Major online retailer Overstock expects to finalize a deal to sell its retail operations by February. The Utah-based company is selling the business so it can solely focus on the cryptocurrency and distributed ledger technology (DLT) sector. 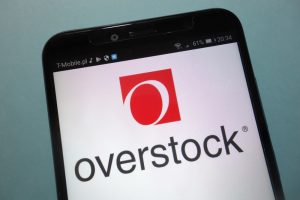 According to The Wall Street Journal, the chief executive officer of Overstock, Patrick Byrne, has indicated that the company expects to soon finalize a deal pertaining to its retail business. In 2014, Overstock was reported to have become the first online retailer to accept bitcoin payments, through a partnership with Coinbase. Later recalling the move, Byrne stated: “We were the first. The largest company accepting Bitcoin then was an $ 800,000 a year restaurant diner in Western Australia. We stepped up and started taking it — we were $ 1.4 billion.”

Now the company appears to be going all-in on crypto, entirely devoting its energy to such ventures. “Being the guy who pedals along and makes $ 10 to $ 20 million a year wasn’t sustainable,” Byrne said, adding his belief that Medici Ventures, Overstock’s DLT venture, owns “maybe several multibillion-dollar properties.”

Among the company’s major crypto ventures is Tzero, an upcoming securities token exchange owned by Medici Ventures. First unveiled in April 2015, Tzero is currently slated to launch during the first quarter of 2019, but it has already failed to meet several planned start dates. At launch, it will solely facilitate the trading of its own security token.

Tzero currently loses millions of dollars each month, but Byrne remains confident of the company’s decision to invest significant resources in the project. “I don’t care whether Tzero is losing $ 2 million a month,” he stated. “We think we’ve got cold fusion on the blockchain side.”

Medici Ventures has also made investments in Bitsy, Chainstone Labs and Ripio, among other crypto and DLT companies. But despite Byrne’s “multibillion dollar” predictions, the Overstock subsidiary posted a loss of $ 39 million for the first three quarters of 2018, and a $ 22 million loss for 2017.

Do you think that Overstock’s plan to sell its retail business and focus on crypto ventures will pay off? Share your thoughts in the comments section below.

The post Overstock to Focus on DLT, Expects to Sell Retail Business by February appeared first on Bitcoin News.