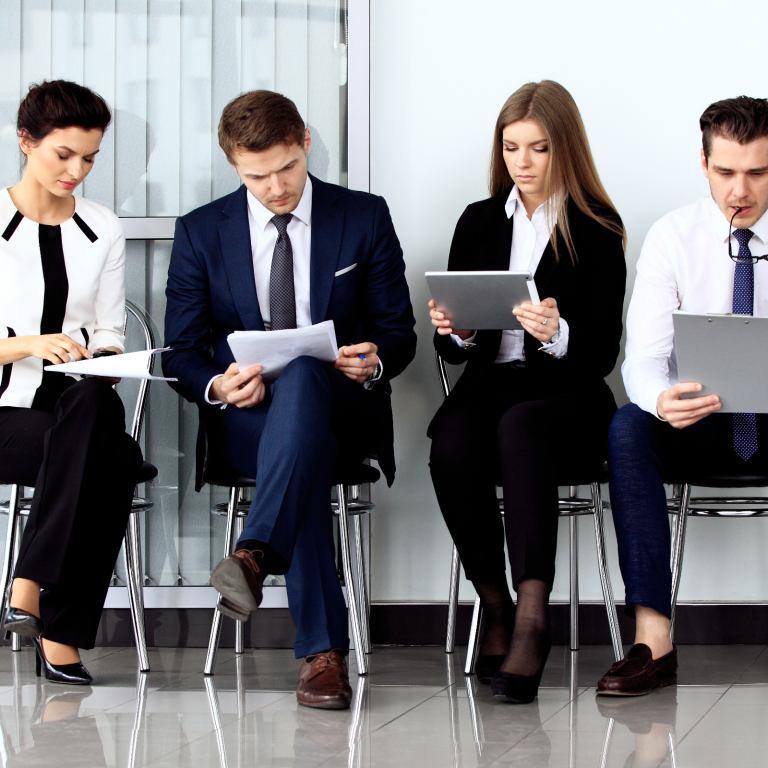 The pass rate for the exam developed by the Maltese government for financial services practitioners seeking to obtain cryptocurrency agent certification is reportedly only 39 percent. The exam is part of the requirements mandated by the country’s newly established Virtual Financial Assets Act. 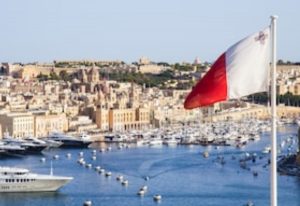 Under Malta’s Virtual Financial Assets (VFA) Act, practitioners who wish to act as agents in the field that includes cryptocurrencies and initial coin offerings (ICOs) must successfully complete a short training course and pass an exam.

Noting that the first exam took place in September, the Times of Malta reported on Thursday:

Nearly two-thirds of those applying for cryptocurrency agent certification failed the official assessment process despite last-second changes intended to boost the pass rate.

The news outlet quoted sources revealing that about 250 lawyers, accountants, and auditors took the exam, which consisted of a series of multiple choice questions. “Once the exam papers were graded, it became clear the pass rate was extremely low,” the publication conveyed, adding that “Even after the changes the pass rate was just 39 percent.”

According to the MFSA’s consultation document for VFA service providers, “any person who is providing a VFA service … shall within twelve months apply for a license with the competent authority in terms of Article 14 to the Act,” the CBS Group described. 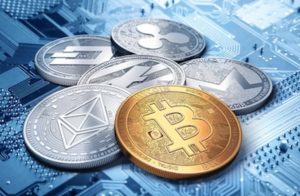 The MFSA wrote, “It has also become evident that certain industry players are not sufficiently prepared to register as VFA agents.” The regulator, therefore, proposes a number of additional rules for them to comply. They include increasing the initial and ongoing capital requirements as well as regulatory fees. In addition, the MFSA proposes “introducing a rigorous competence assessment” and “a mandatory requirement for Continuous Professional Education.”

The Times of Malta elaborated, “The VFA Act is one of three new laws forming part of the government’s ‘Blockchain Island’ strategy and which seek to regulate the blockchain and cryptocurrency sector,” adding that “It will enter into force in November.” Other than trading cryptocurrencies and issuing ICOs, the publication explained:

Companies looking to provide other virtual financial asset services, such as portfolio management or investment advice, also need an agent to apply for a licence.

What do you think of the low pass rate for the Maltese cryptocurrency agent certification exam? Let us know in the comments section below.

Images courtesy of Shutterstock and MFSA.