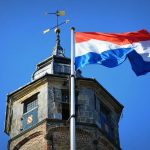 Online Gambling Allowed in Netherlands, About 40 Companies to Apply for Licence 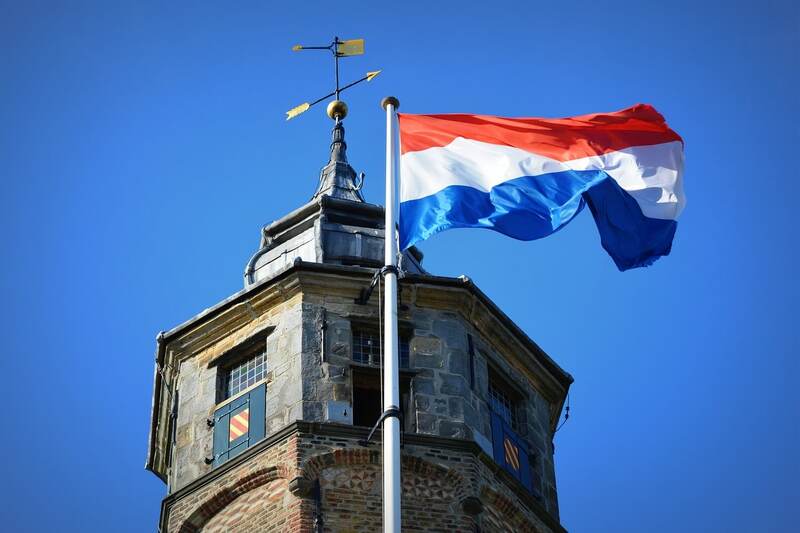 According to broadcaster NOS, around 40 gambling companies are expected to apply for a license to offer online betting and other games from October when new legislation will take effect.

The Netherlands was one of the few European countries which had not opened up the market to online gambling, leading players to use sites that were unlicensed.

“It was high time the Netherlands allowed online gambling. It’s 2021, the internet is everywhere and it doesn’t stop at the border. It is currently unregulated, no one is watching and it is beyond policing. We are now going to create a safe environment,” René Jansen of government gambling watchdog Kansspeelautoriteit told broadcaster NOS.

Jansen said he expected that 35 out of the first 40 applicants would be eligible for a license.

The law, which was six years in the making, comes into effect on Thursday.

“Providers have to have provisions in place to prevent addiction, they must be reliable and prevent money laundering and the games must be fair,” Jansen said.

The post Online Gambling Allowed in Netherlands, About 40 Companies to Apply for Licence appeared first on FortuneZ.