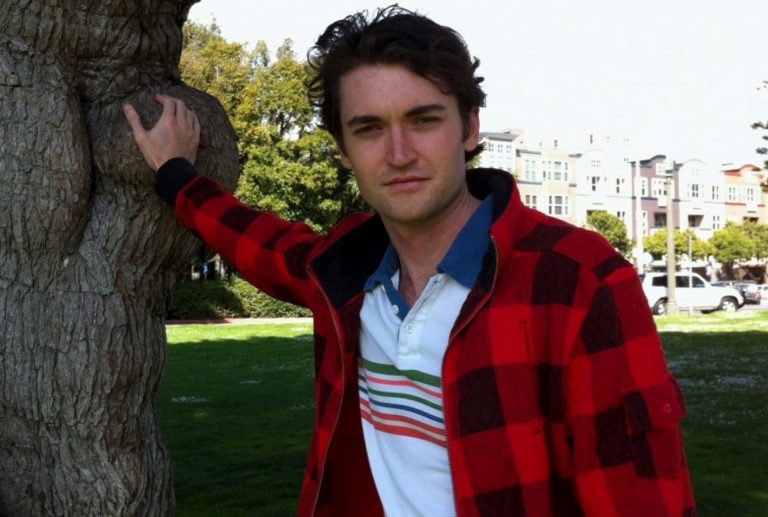 Ross Ulbricht’s clemency petition is closing in on 160,000 signatures stemming from individuals asking U.S. President Donald Trump to pardon Ulbricht. In addition to the vast number of signatures, roughly 100 eminent organizations and well known figures have supported Ulbricht’s effort, many of whom have written a statement on Ulbricht’s behalf in order to speak out against his draconian double-life prison sentence for creating a website.

Close to 160,000 Signatures and Widespread Support for Ross Ulbricht

Ross Ulbricht is serving a double-life sentence, plus forty years in prison without the chance of parole. The sentence was handed down by U.S. District Judge Katherine Forrest back in 2015 and Ulbricht has spent a number of years behind bars. Since Ulbricht was sentenced, a great number of individuals and organizations have supported him over the years and just recently his family created a petition asking Trump to grant Ulbricht clemency. 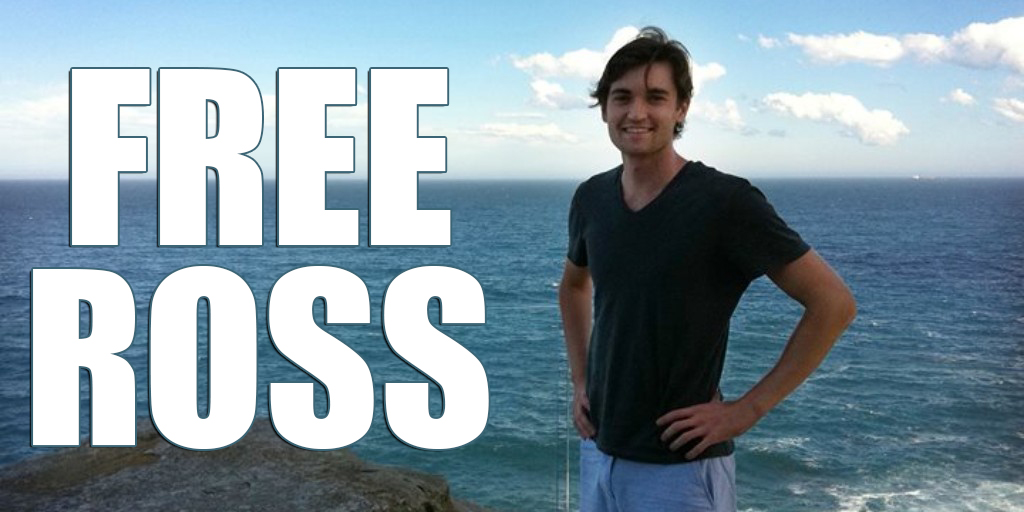 At the time of writing, the petition has gathered a whopping 158,602 signatures and the family hopes to reach 200,000 soon. Scrolling through the commentary shows people who have signed the petition believe that Ulbricht’s sentencing was unfair to give to a person who just created a website where others sold drugs. Ulbricht’s punishment for operating the Silk Road marketplace is far harsher than even murderers and many other darknet creators have received much lesser sentences.

Moreover, with Ulbricht receiving a great number of signatures from people who support his cause, there’s also a wide range of statements addressed to Trump stemming from prominent businesses, well known political activists, celebrities and crypto luminaries.

For instance, the assistant secretary of housing under U.S. President George H.W. Bush details in her statement that she would like to see Ross free as soon as possible. “I am but one of the thousands – growing to millions – of people who intend to see Ross Ulbricht walk free, putting an end to a saga that began in 2013 and that constitutes one of the worst examples of prosecutorial abuse the United States has suffered yet,” Catherine Austin Fitts’ statement explains. The popular political party in the United States that promotes free markets and individual freedoms, the Libertarian Party, also would like to see Trump grant Ulbricht clemency. The political party states:

The Ulbricht Trial and Sentencing Was a ‘Shocking Miscarriage of Justice’

There are countless influential people supporting Ross who have made specific statements on his behalf. The world-renowned scholar, historian and political activist Noam Chomsky calls Ulbricht’s sentence a “shocking miscarriage of justice.” Television personality and show host John Stossel says “No American is safer because Ross Ulbricht is in jail for life — He is just one more casualty of our futile war against drugs.” The popular actor Keanu Reeves notes that Ulbricht’s cruel sentencing affects us all. “The Silk Road and trial of Ross Ulbricht involve many important and complex issues that impact the life of Mr. Ulbricht and us all,” Reeves highlights in his statement.

The Republican U.S. Senator from Maine, Eric Brakey, reveals in his declarative support for Ross that he believes Ulbricht was treated unfairly by our criminal justice system. “[It is] terrible to learn that the Judge considered pending charges during sentencing that were later dismissed — This is not how our criminal justice system is supposed to work,” Senator Brakey added. The former Governor of Minnesota, Jesse Ventura, feels the same way and thinks that most online articles concerning this case “present false or misleading information.” The CEO of the financial publication Business Insider believes Ulbricht’s sentence will also cost U.S. taxpayers.

“Ulbricht’s life sentence won’t deter others from giving Americans access to the drugs they want — It won’t ‘protect’ society,” Henry Blodget noted. It won’t ‘serve justice’ in some moral or cosmic sense. It will just waste another life behind bars and cost non-incarcerated taxpayers about $ 2 million over Ulbricht’s 50-year remaining life expectancy.”

The widespread support for Ulbricht continues to show that many people adamantly disagree with Ulbricht’s sentencing and would like to see him walk away a free man. The list of well known organizations and influential people is filled with many more statements from people like Reason’s EIC Nick Gillespie, Bitcoin.com’s CEO Roger Ver, film director Alex Winter, angel investor Tim Draper, libertarian author Lew Rockwell, and political commentator Tom Woods.

Ulbricht is also supported by many organizations such as the American Black Cross, Cato Institute, Downsizedc.org, Electronic Frontier Foundation, Foundation for Economic Education, National Association of Criminal Defense Lawyers, Parallel Polis, Students for Liberty, and more. Essentially, the signatories and statements bolster the evidence that Ross’s investigation, trial, and sentencing were rife with abuse and he did not get a fair trial. The Ulbricht family hopes the thousands of signatures and the 100 proclamations from people will help convince Trump to pardon Ross.

What do you think about all the individuals and organizations that support Ross Ulbricht’s clemency? Let us know what you think about this subject in the comments section below.

Not up to date on the news? Listen to This Week in Bitcoin, a podcast updated each Friday.