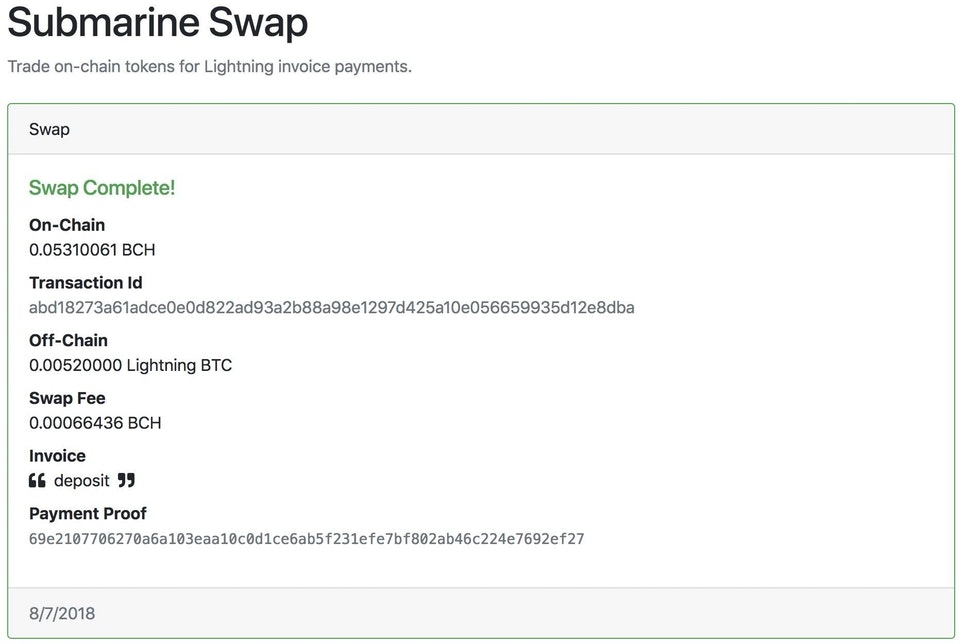 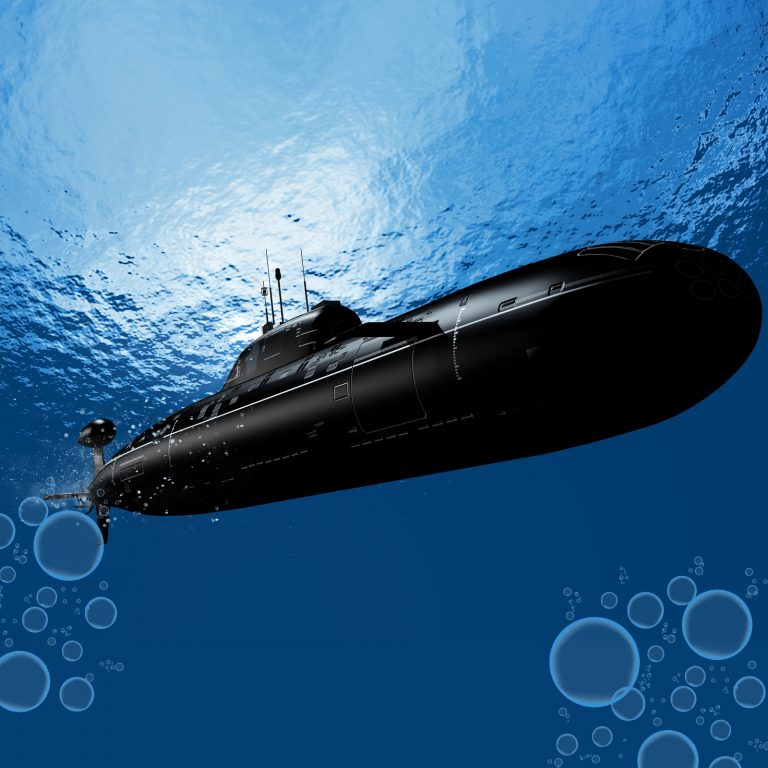 The decentralized cryptocurrency bitcoin cash (BCH) was traded over the Lightning Network this week for off-chain bitcoin core (BTC). According to an individual on Reddit named u/Darkdeepths, he says he’s been fortunate to see Bosworth’s submarine swap testing and decided to test the protocol himself. The submarine swap protocol is an atomic on-chain and off-chain trading platform created by Bosworth that allows a person to use on-chain funds to pay for an off-chain Lightning invoice. Users can test the protocol with testnet coins and the process was recently used by Jason Wong for an on-chain litecoin (LTC) transaction traded for an off-chain BTC transaction. The Reddit user Darkdeepths decided to utilize bitcoin cash for the experiment two days ago.

“I’m trustlessly swapping On-Chain BCH for Off-Chain BTC,” explains Darkdeepths. “I am fortunate enough to get a look at some of the cool submarine swap technology that Alex Bosworth is building — I decided I wanted to test turning some of my on-chain BCH to Lightning Network BTC.”

I created a Lightning wallet on Moneni.com and generated the Lightning invoice there. Alex already had channel capacity, so all I needed to do was enter the invoice and pay the script that he provided. His service also returned a payload with a redeem script and a block height after which I could claim a refund (in case things went south).

A few Bitcoin Cash proponents seemed to like the idea that on-chain BCH was swapped trustlessly for off-chain BTC. Darkdeepths experiment was a top post on the bitcoin-cash focused forum r/btc on August 9. Furthermore, Darkdeepths said he may try to reverse the process during his next test.

“It was pretty exciting executing the swap with real assets,” Darkdeepths says.

Thinking of trying the reverse soon (requesting BCH-on-chain for my BTC-on-LN). should work when the swap is initiated from either side of the trade.

What do you think about the individual who successfully swapped an on-chain BCH transaction for some off-chain BTC? Do you think concepts like these will be helpful for decentralized exchanges? Let us know your thoughts on this subject in the comment section below.