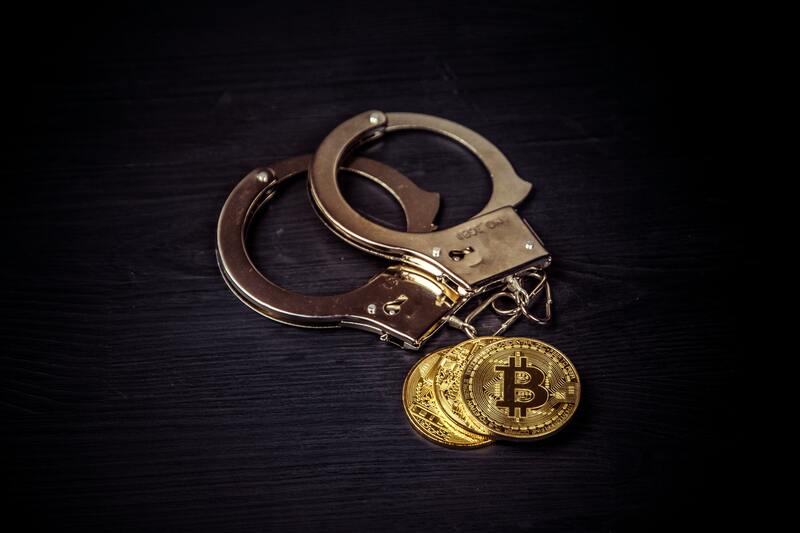 Federal officials are also charging Nima Fazeli and Mason John Sheppard with aiding in the “intentional access of a protected computer” and conspiracy to commit wire fraud and money laundering, according to criminal complaints published Friday.

Warren intends to try Clark as an adult; Florida law allows minors to be charged as adults in some financial fraud cases.

In a tweet Friday, Twitter said, “We appreciate the swift actions of law enforcement in this investigation and will continue to cooperate as the case progresses.”

The Federal Bureau of Investigation, Internal Revenue Service, the U.S. Secret Service, Florida law enforcement and the U.S. Attorney’s Office for the Northern District of California assisted in the investigation, according to Warren’s press release.