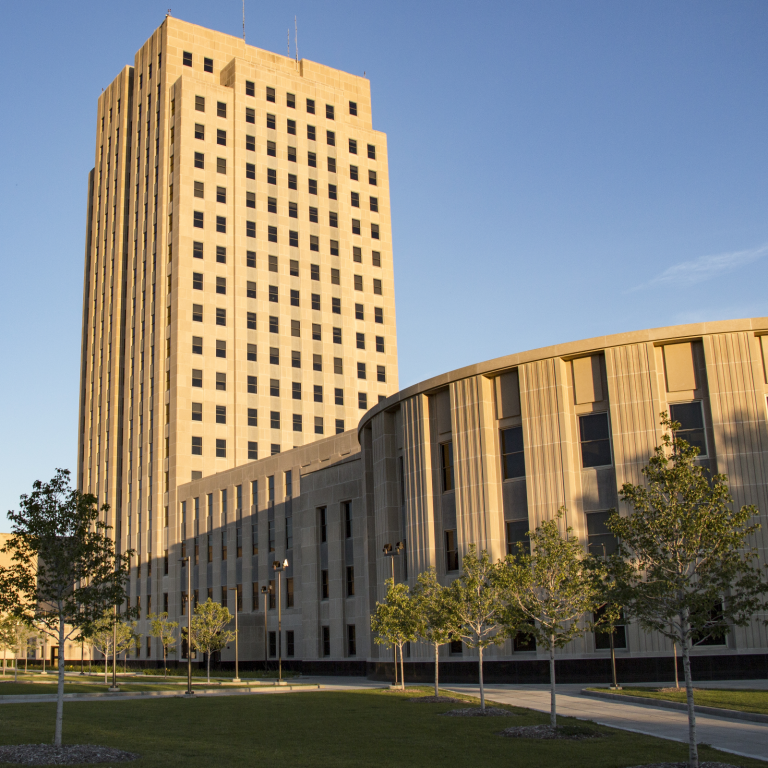 The securities department of the US state of North Dakota has issued orders against three companies promoting initial coin offerings in the state. They are Bitconnect, Magma Foundation, and Pension Rewards. The investigations are part of Operation Cryptosweep which involves over 40 US and Canadian securities regulators. 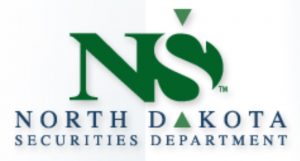 The orders are the result of investigations by the department’s ICO task force set up to identify “ICOs and cryptocurrency related investments that pose a risk to North Dakota investors,” the announcement describes. “The effort is also part of Operation Cryptosweep, a coordinated multi-jurisdiction investigation and enforcement effort involving over 40 U.S. and Canadian securities regulators.” In August, the regulators revealed that more than 200 crypto-related cases are being actively investigated, as news.Bitcoin.com previously reported.

The announcement explains that the three companies are not registered to offer securities in the state. However, their websites, which solicit investments for ICOs, are available to residents of the state. In addition, they contain “unsubstantiated claims,” “misrepresentations,” or “several allegedly fraudulent representations.”

Bitconnect, Bitconnect Ltd., and Bitconnect International Plc have already been served orders by several states such as Colorado, North Carolina and Texas for “alleged unregistered activity and fraud,” the commissioner detailed, adding: 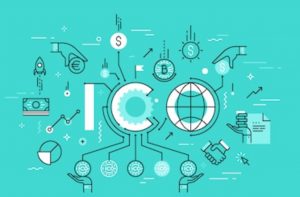 Magma Foundation, Magma Coin, and Magma are conducting an ICO for MGM token which is allegedly “backed by gold and/or ETFs,” the commissioner noted. The Colorado Securities Division has already issued a cease and desist order to the company.

Pension Rewards Platform, aka Pension Rewards, is soliciting investors “for virtual currency called ‘$ pcoin’ or ‘pcoin’ which allows investment in and use of their platform to connect freelancers to available workforce opportunities.” The order describes:

The website states that the coins will multiply rapidly and produce a large profit for investors, and that the growth will ‘happen in no time’.

Additionally, the coin’s whitepaper “makes the unsubstantiated claim that due to the rapidly growing market and popularity of their platform, the coin price will grow.” However, the commissioner emphasized that the firm does not “disclose material financial and risk information to potential investors, nor do they describe the means by which they will provide the promised return on investments.”

What do you think of North Dakota issuing orders against the three companies? Let us know in the comments section below.

Images courtesy of Shutterstock and North Dakota Office of the Governor.