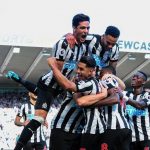 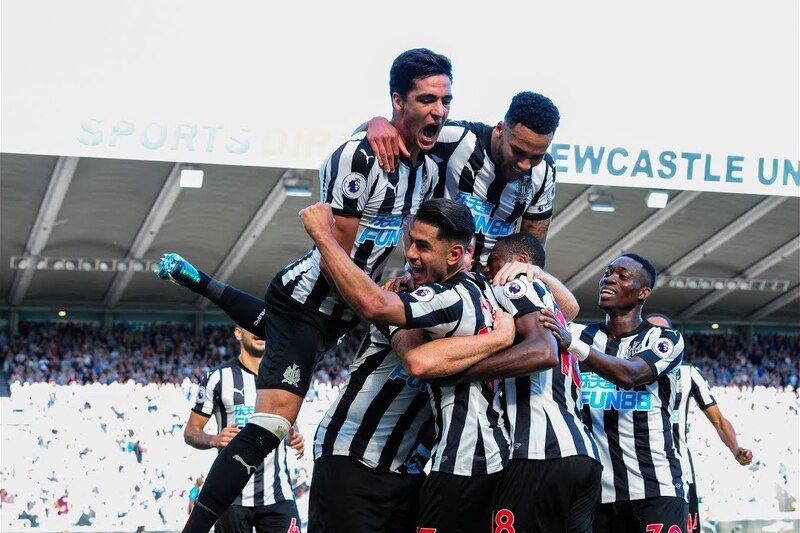 Newcastle United and Fun88 confirms new partnership. Newcastle United are pleased to confirm that FUN88 will stay as the club’s primary partner after a new long-term commercial agreement was reached.

Under the new agreement, FUN88 – which has been a familiar sight on first team kit since summer 2017 – will continue to feature on the front of players’ shirts and training wear.

Lee Charnley, Newcastle United’s managing director, said “We are delighted FUN88 has renewed its relationship with Newcastle United and committed its support to the club over a number of years to come.

“Building on the success of our partnership to date, we look forward to this next phase and working together to engage fans and grow our collective reach around the globe.”

A FUN88 spokesperson commented “FUN88 is delighted to continue its association with Newcastle United Football Club. Together with the club, we live the dream of expanding our fan base across all continents, especially in Asia. FUN88 is optimistic that this partnership will assist us in becoming the leading gaming and entertainment platform in countries across the world.”