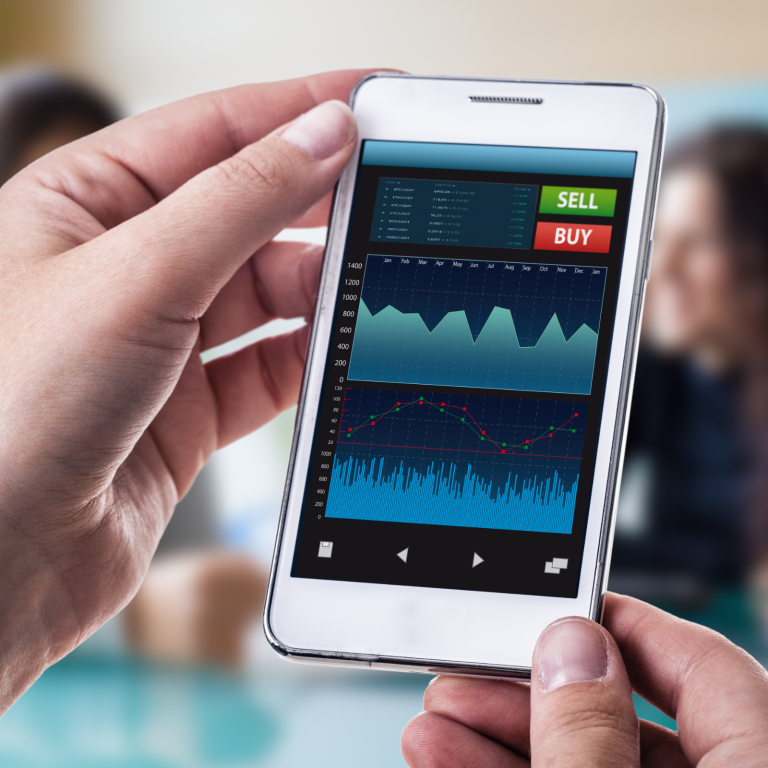 The cryptocurrency ecosystem continues to grow with the addition of some new crypto exchanges in Hong Kong, Korea, and Indonesia. Bitone Trade HK, affiliated with a Japanese publicly listed company, will support 30 cryptocurrencies. Huobi Indonesia will list 123 coins and new Korean exchange Probit will list 157 coins. 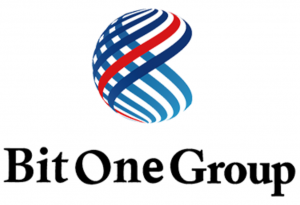 Bit One Hong Kong Limited announced on Thursday, September 6, that its Bitone Trade HK platform will officially be rolled out this month.

Bit One Hong Kong Limited is affiliated with a Japanese publicly listed company, Bit One Group Co. Ltd., formerly known as Fasteps Co. Ltd. but changed its name on September 1.

Noting that the platform will support 30 cryptocurrencies and “more than 100 coins will be listed in [the] future,” the company revealed:

Our platform is launched in Hong Kong which is Asia’s international financial center and we provide customers with stable and secure services. Mainly for the Asian market, our goal is to achieve a monthly transaction volume of US$ 5 billion. 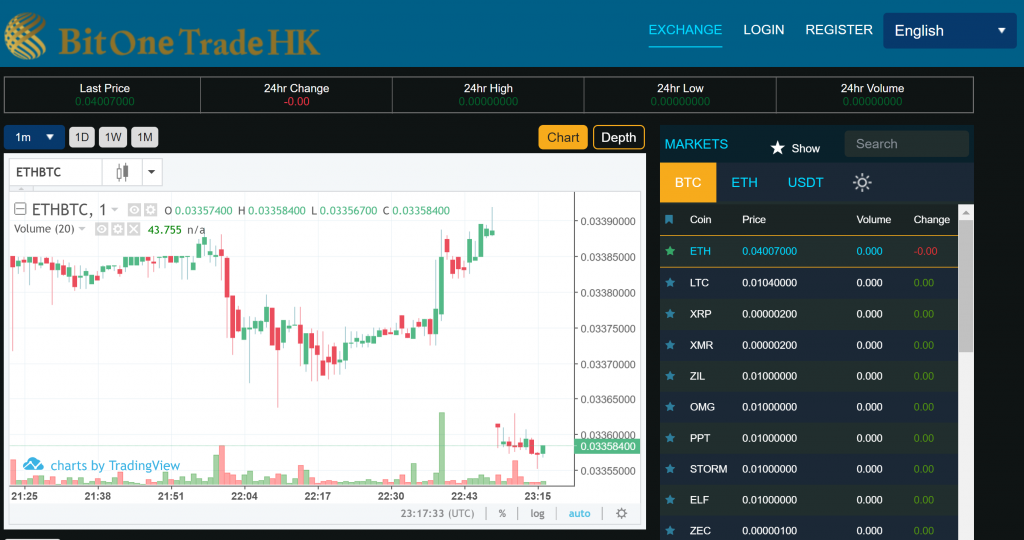 The new exchange will list 123 tokens and incorporate a two-factor authentication (2FA) to help secure each digital asset.

Korean news outlet Chosun reported on Wednesday that a new crypto exchange called Probit will be launched mid-October by Probit Private Limited. The firm plans to list 157 cryptocurrencies and support eight languages including English, Korean and Chinese, the publication conveyed and quoted the firm claiming:

The [Probit] exchange can handle more than 1.5 million orders per second…More than 95% of digital assets are stored in a cold wallet to prevent hacking or theft. In addition, it supports hardware keys and software double authentication, so that customer accounts cannot be hacked.

Probit was further quoted describing, “Many exchanges develop and open rapidly.” Citing many security risks for crypto exchanges such as theft, deposit and withdrawal errors, and inaccurate transactions, the company emphasized that its “goal is to provide a virtual currency trading platform with the highest level of security.”

Coinone is one of the largest crypto exchanges in South Korea. The exchange officially launched a trading platform in Indonesia recently after beta testing it and addressing feedback from users for a month. The plan to launch was first announced in April. The exchange charges a maker fee of 0.25% and a taker fee of 0.3%.

Six cryptocurrencies are listed on the platform: BTC, BCH, LTC, QTUM, XRP, and ETH. Coinone Indonesia currently offers trading coupons which “are used to remove the trading fee for a period of time.” 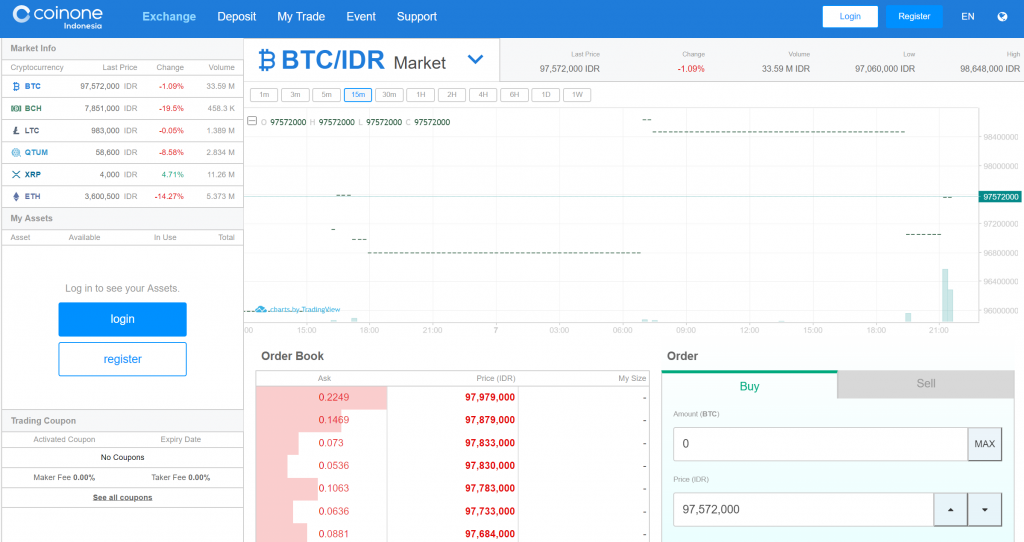 What do you think of these new exchanges? Let us know in the comments section below.