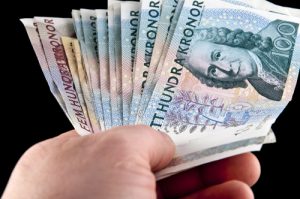 “Negative Interest” Is the Latest Government Scheme to Deter Saving 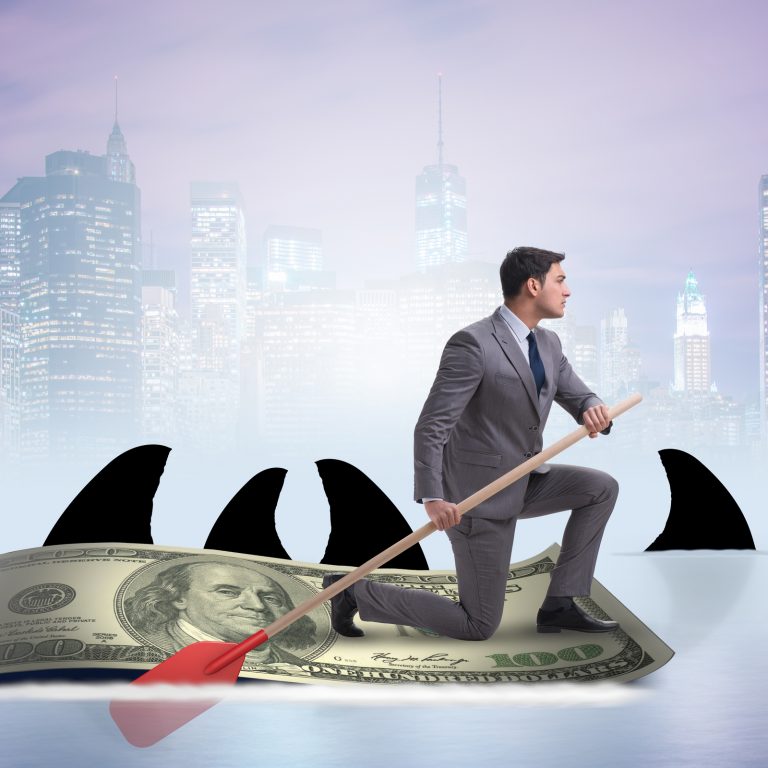 Sweden’s central bank is discussing introducing a controversial new measure that will further deter its citizens from saving. The oxymoronic “negative interest” on tax accounts is technically designed to stimulate the economy. In reality, all it will do is encourage people to spend rather than save, boosting government figures for economic growth while disadvantaging society. It’s merely the latest example of governments debasing their citizens’ savings in favor of debt-fueled consumerism.

Swedes Kiss Goodbye to Saving Incentives Thanks to Negative Interest

Online tax accounts are a popular saving scheme in Sweden that up until now has benefited people and politicians alike. The national saving program enables fiat savings to be placed in online accounts, which the government maintains on behalf of the people. To date, the initiative has been extraordinarily successful, encouraging Swedes to put away almost 100 billion Swedish kronor (~$ 11 billion USD) while earning interest, and serving as a cheap source of capital for the government.

The introduction of negative interest, set at -0.5%, will give Swedes zero incentive to place their savings in the scheme, knowing that their wealth will be diminishing with each passing year. The official reasoning for the new policy is to stimulate the economy and encourage consumer spending. Born out of a global obsession with growth at all costs, this mindset has left billions with no real savings to speak of, and conditioned an entire generation to “spend now, pay back later”, racking up vast debt in the process. 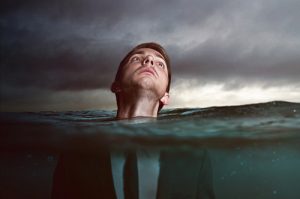 Governments are meant to enact fiscal policies that will benefit their citizens and serve as a net good for the economy. But in a world which favors short-term gains over sustainable growth, saving money for tomorrow has become almost taboo. One of the factors behind Bitcoin’s rise is a collective weariness with debased national currencies from a populace given little incentive to accrue them. The growth of the property market can be interpreted as another example of people seeking refuge in one of the few stores of value available to them.

In Sweden the central bank has maintained negative interest rates for several years, discouraging banks and other companies to keep their holdings in fiat money. This extraordinary financial stimulus measure in Sweden has actually been blessed by the International Monetary Fund, which in a recent statement opined that “clearer signs that inflation is on a sustained uptrend are needed before unwinding monetary accommodation [in Sweden]…at this stage an accommodative monetary stance remains appropriate.” As the FT reports, however, the country’s central Riksbank “has been accused of shirking responsibility to maintain financial stability, encouraging spiralling house prices and consumer debt.” 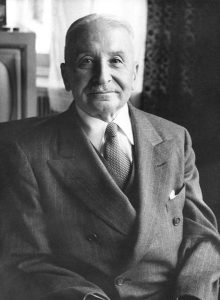 Ludwig von Mises, founder of the neo-Austrian School of Economics, first called this trend back in the early 20th century, writing of “The popularity of inflation and credit expansion, the ultimate source of the repeated attempts to render people prosperous by credit expansion…The boom is called good business, prosperity, and upswing. Its unavoidable aftermath, the readjustment of conditions to the real data of the market, is called crisis, slump, bad business, depression.” He continued:

People rebel against the insight that the disturbing element is to be seen in the malinvestment and the overconsumption of the boom period and that such an artificially induced boom is doomed.

This “malinvestment” – uneconomic decisions made due to perverse incentives – can be seen playing out in supposedly advanced economies, from Sweden to Japan, the UK to the US. Growth at all costs is the narrative of our time that must be relentlessly pursued. For so long as governments maintain a monopoly on money, they will be free to weaponize it to suit their own narrow agendas, no matter how much their self-serving policies may disadvantage the people. Should a mass exodus from fiat currencies to decentralized digital money ultimately occur, governments will only have themselves to blame.

Do you think governments deliberately discourage saving in their quest to stimulate consumer spending? Let us know in the comments section below.

Images courtesy of Shutterstock, and Wikipedia.