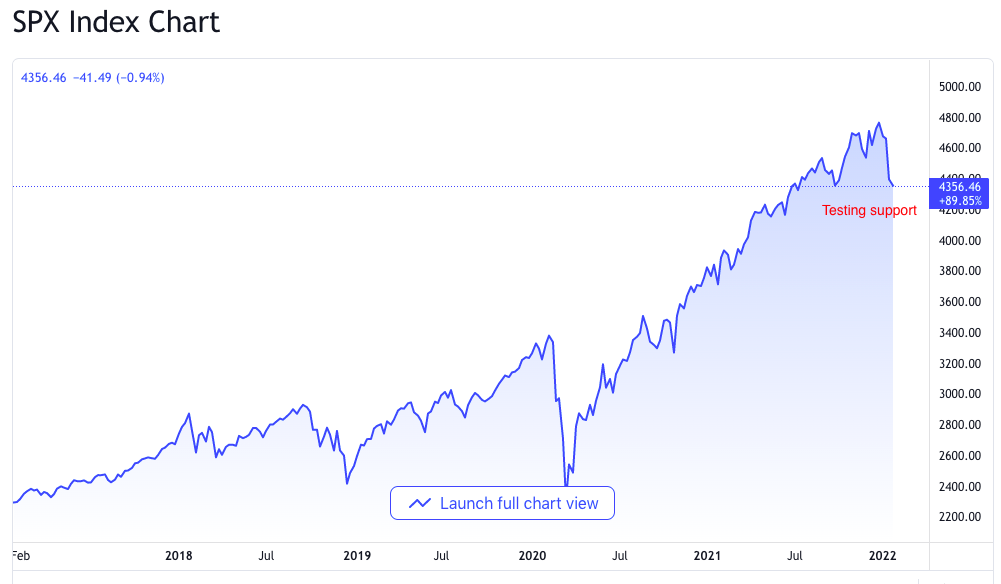 More Pain On Horizon For Bitcoin(BTC) and Ethereum (ETH)! Here’s What CNBC Host Jim Cramer Has to Say

Above $ 37,000, the bitcoin price is exhibiting some signs of improvement. BTC has even surged beyond $ 38,00 and is now looking for a breakout to the upside. Bulls are attempting to calm the market in the middle of the week after prices fell to a six-month low on Monday.

CNBC’s famed anchor Jim Cramer, has cited analysis from experienced expert Tom DeMark and predicts that the current ongoing sell-off in the world’s two major cryptocurrencies may be nearing an end.

Bitcoin fell to $ 32,982.11 per token on Monday, its lowest level since July. BTC, on the other hand, reversed direction and surged to over $ 36,000 during the trading day. The cryptocurrency is still far from its all-time high of around $ 69,000, which it reached in November last year.

The second-largest cryptocurrency Ether also fell to its lowest level since July on Monday, reaching $ 2,176.41 before recouping some of its losses. It is nearly half of what it was at its all-time peak. It came down to a lesser price than normal.

While there is a risk that bitcoin’s current quick decline will cause it actual harm, Cramer believes DeMark is betting that this will not happen, just as bitcoin’s approximately 56 percent drop from April to June 2021 did not prevent it from setting new highs in the autumn.

According to Cramer, bitcoin is now at No. 11 on DeMark’s well-known 13-session countdown pattern, which the expert uses to assess whether a rally or slump has ended.

“If Monday’s afternoon reversal is simply a transitory rebound,” Cramer said, “DeMark wouldn’t be surprised to see bitcoin hit a two- or three-day panic selling climax, which could take it all the way down to 26,355.”

Though there are various measures and technical charts to assess Bitcoin price, the rising co-relation of cryptocurrency to the S&P500 index is one to watch. The price of Crypto is also influenced by macroeconomic factors such as rising interest rates and the Fed’s increasing hawkishness.

Another important factor to examine is Bitcoin Dominance, which reached its current range after the 2017-18 bitcoin crisis. The graph indicates that we are extremely close to the bottom. For a Bitcoin price of $ 100,000, regaining 50% dominance would be critical.