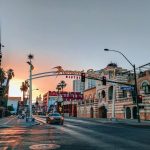 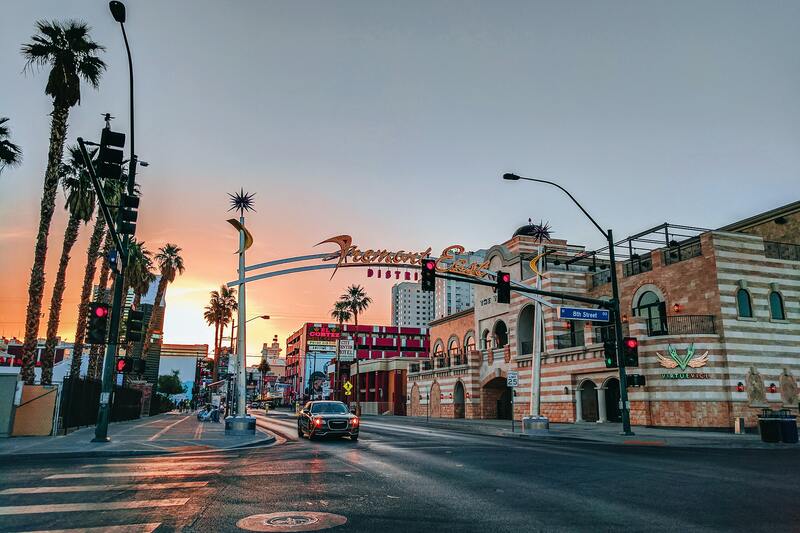 More Las Vegas Casinos could potentially adopt Circa’s adults-only concept. Circa Resort opens Wednesday in downtown Las Vegas as an adults-only hotel-casino. The other casinos are waiting and watching to see if this 21-and-over concept works, says a casino historian. Las Vegas has always been good at figuring out what works in hospitality and gaming, said David G. Schwartz.

Schwartz, who has written several books about Las Vegas, is associate vice provost for faculty affairs at the University of Nevada, Las Vegas. “If the concept is successful, others might do it,” Schwartz said. “Las Vegas has shown it can adapt.”

Circa is the first hotel-casino in 40 years to be built from the ground up in downtown Las Vegas. It was built on the western end of historic Fremont Lane, which once housed the Las Vegas Club and other properties. The highlights of Circa include a 35-story hotel tower and what is being billed as the largest sportsbook in the world.

The resort also stands out for its policy of not allowing anyone under age 21 on the main property. This includes the hotel, swimming pools, and recreation areas.

A steakhouse in the basement, Barry ‘s Downtown Prime, is the only location customers under 21 will be admitted. Owner Derek Stevens said security guards escort people under the age of 21 in and out of the restaurant. Stevens also operates the hotel-casino on Fremont Street in D Las Vegas and Golden Gate. Visitors 21 and older are not limited to these properties.

Stevens said one reason for the 21-and-over policy is to ensure better customer experience. He said guests entering the property will have their IDs checked at one of the entrances before being allowed in. This keeps customers from having to wait behind people at bars or other places at the resort while employees are checking IDs, he said.

On Wednesday, the resort’s gaming areas will open, but hotel rooms will not be available until later. By the end of the year, some of Circa’s 777 hotel rooms will be ready, Stevens said. Schwartz said that a Las Vegas hotel with that comparatively limited number of rooms has a greater chance than a megaresort of 5,000 or more hotel rooms of making a 21-and-over model work.“It’s a small-enough property,” he said.