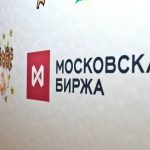 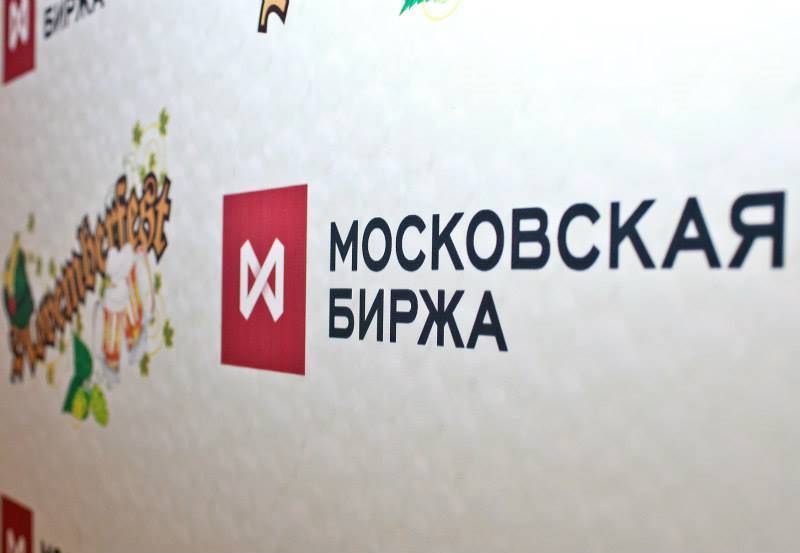 FX trading regained strong volumes at Moscow Exchange (MOEX) during December, as investors’ interest roared back from the depths of the Covid-19 volatility, according to a monthly report from Russia’s largest institutional trading venue.

MOEX’s figure for December posted RUB 31.3 trillion ($ 424 billion) from the RUB 27.3 trillion ($ 362 billion), which exchanged hands in November 2020. This is also higher compared with volumes from the same month a year earlier, having gained 33 percent when weighed against RUB 23.5 trillion in December 2019.

Investors’ interest in OTC derivatives trading at Moscow Exchange (MOEX) continued its upward route in 2020 buoyed by a steady rise in volatility. This was coupled with a multi-year effort to bring new business to the platform.

The exchange has recently unveiled a new FX algorithmic trading service in a major upgrade to its infrastructure, which comes amid Kremlin-backed efforts to make MOEX one of the world’s leading financial hubs.

The use of algorithmic execution tools in foreign exchange has increased significantly since March 2020 as coronavirus-led volatility drives FX traders to seek increased efficiencies in trading.

Alongside other asset classes, the FX market has responded to the COVID-19 pandemic with worrying volatility.