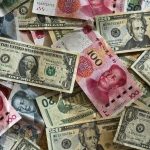 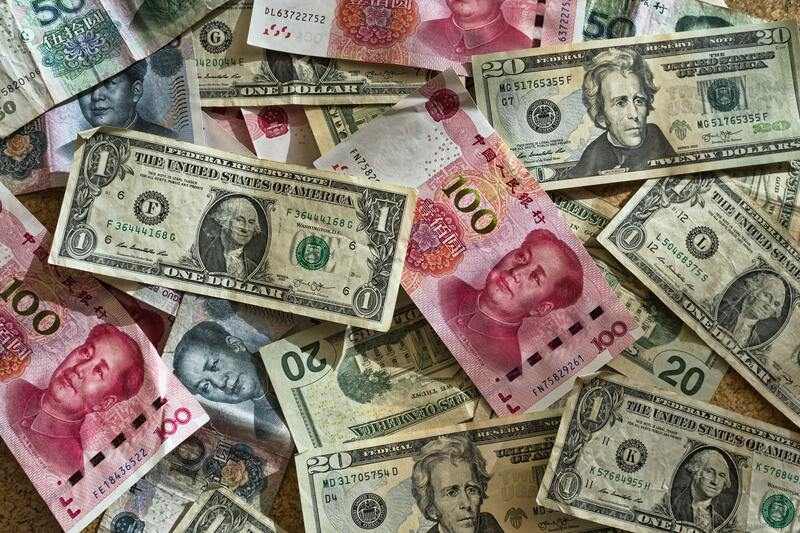 Ministers leveraged on influence to pilfer millions in reported Ponzi scheme. A new complaint by the Securities and Exchange Commission of the United States, or SEC, is seeking action against three people for allegedly collecting millions of dollars against over 1,000 victims.

“From 2017 to May 2019, Jali, Frimpong, and Johnson, directly and through two entities created to perpetrate the scheme, Smart Partners and 1st Million (the ‘Companies’), fraudulently raised more than $ 27 million from approximately 1,200 investors, many of them African immigrants,” an Aug. 28 legal filing states.

The three individuals used their position in churches and hospitals, for financial gain, preying on the commonalities and values of those around them. Johnson claimed to be a minister while, as stated in the legal document, Jali allegedly pastored at seven church locations.

The accused parties falsely declared themselves as experts, promising to return initial invested capital one year later, leading investors to believe they will make a profit on crypto and Forex on their behalf.

“From 2017 to May 2019, Defendants offered and sold to investors in Maryland and several other states, including Georgia, Florida, and Texas, among others, contracts with the Companies in which they falsely promised, among other things, to generate profits for investors by trading Forex and cryptocurrency,” the filing sates.

The filing states the defendants spent this money on themselves instead of using it as advertised.