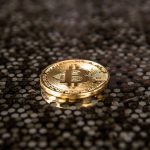 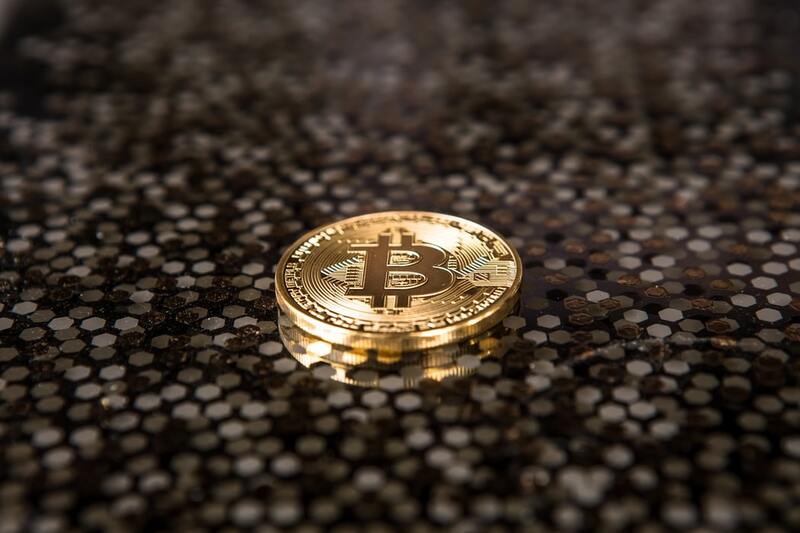 The CEO said the latest purchase is part of MicroStrategy’s treasury reserve policy of eschewing inflation-prone cash for bitcoin. The 55 year-old executive heralds bitcoin as the “most rational” vessel for value storage anywhere in the world. MSTR shares have soared 170% since Saylor first hinted the firm’s interest in BTC in late July 2020. Some now call the company a de-facto bitcoin ETF – albeit an inefficient one.