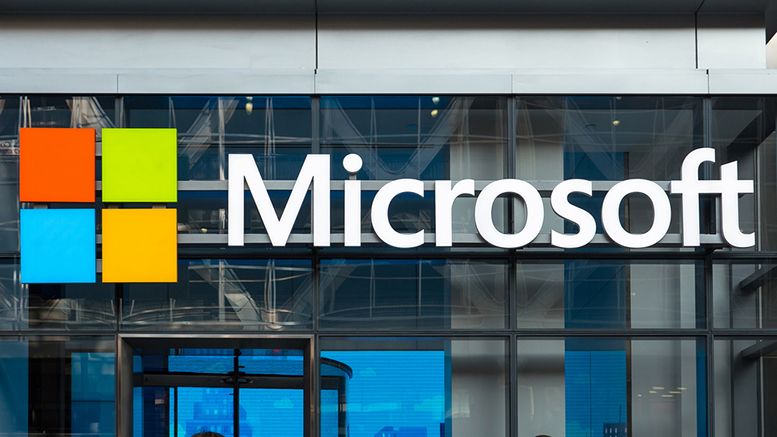 For Bitcoin, this news may be particularly encouraging because Microsoft developers hinted that they would use real Bitcoin chains to build platforms.

Although Microsoft founder Bill Gates bluntly criticized cryptocurrency and called it “nonsense”, the company still chose to enter the blockchain field to promote its authentication process.