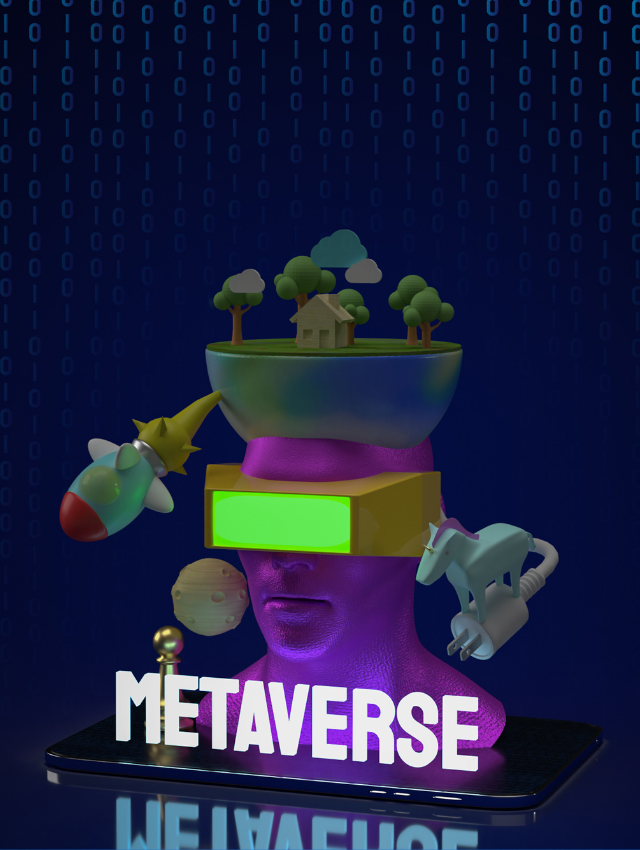 The Metaverse is poised to become the next great thing in Web3 development. While the market is still developing, several major firms and well-known Cryptocurrency initiatives are lining up to be a part of it.

Gala Games (GALA), the Sandbox (SAND), and Decentraland (MANA), among other prominent companies in the Metaverse business, are already gaining traction.

ETH Whale Hop on the Bandwagon

It appears that Ethereum (ETH) bulls have recognised the ideal opportunity to purchase the decline. The largest ETH wallets have added APE, SHIB, GALA, and MANA in the last 24 hours, according to WhaleStats.

The APE token obsession is still going strong. ApeCoin prices have risen by more than 10% in the previous 24 hours, while Bitcoin (BTC) prices have fallen by 2%. Since yesterday, ETH whales have added more than $ 12.4 million in APE tokens.

It’s a Gala Time For GALA!

In the last seven days, the GALA token has lost nearly 18% of its value. It has, nonetheless, placed in the top ten tokens purchased by the largest ETH wallets. GALA coins are valued more than $ 35 million to top Ethereum whales.

The MANA token, on the other hand, has emerged as the most widely held token among ETH whales. According to WhaleStats, MANA was also in the top 500 whales in the recent 24 hours for most used smart contracts. MANA coins are held by ETH whales worth a total of $ 162 million.