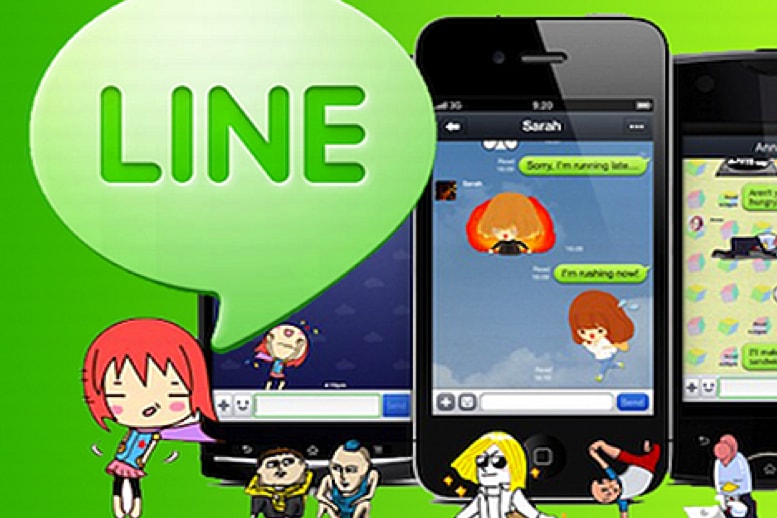 LINE, the Japanese messaging giant, has today announced the launch of its token venture fund.

The Token venture fund will have a capital commitment of $ 10 million USD via LINE’s subsidiary, Unblock Ventures. Unblock Ventures was recently established in Hong Kong in only July of this year.

The publicly traded LINE made the announcement earlier today and said its goal is to invest in blockchain startups with the ambition of boosting technological development.

Unblock Ventures, will manage the fund but the actual capital of $ 10 million will be provided …