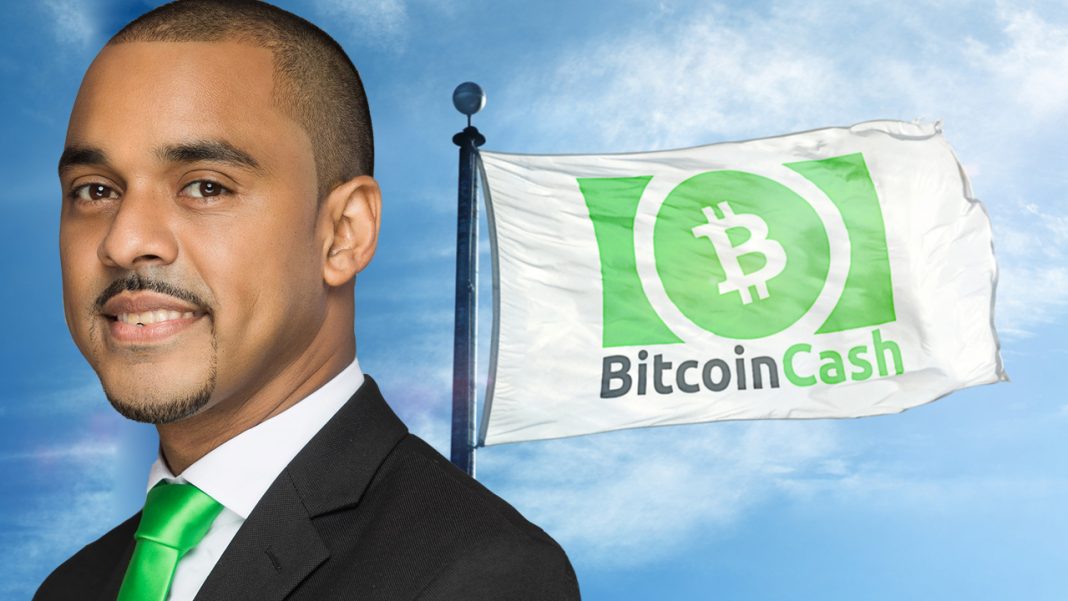 Member of St. Maarten’s Parliament Plans to Have His Entire Salary Paid in Bitcoin Cash 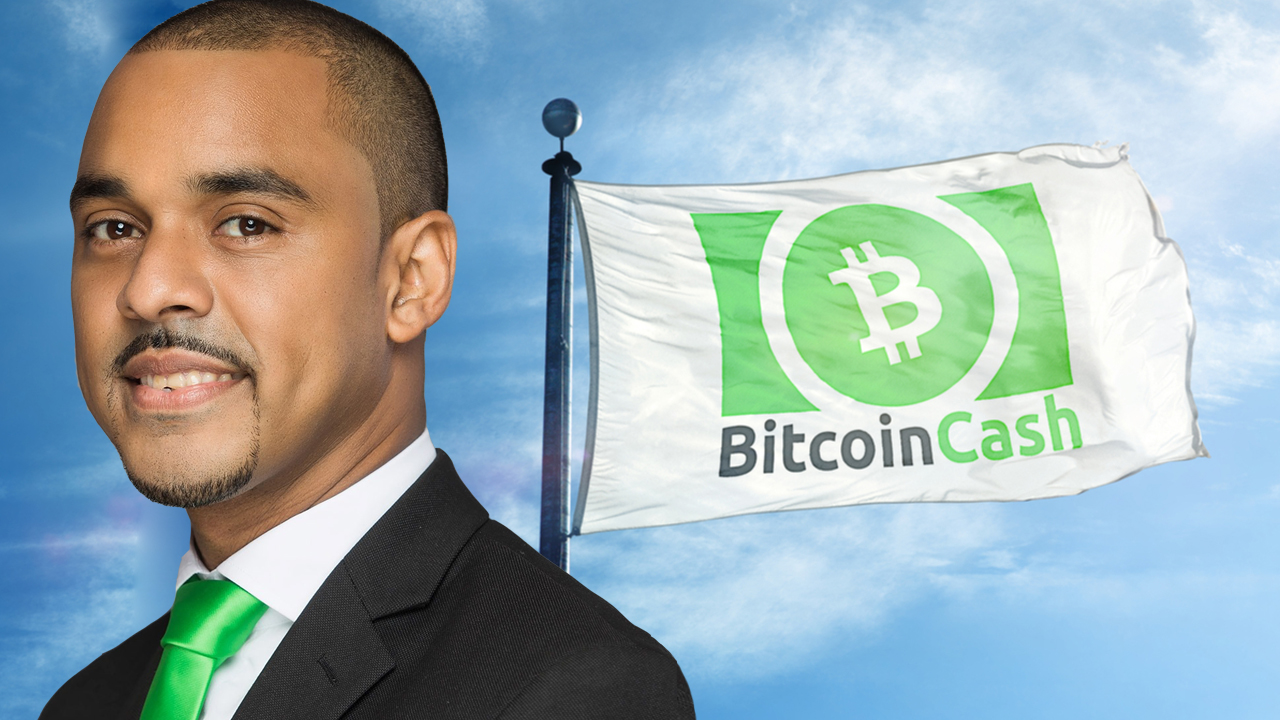 On Saturday, the leader of the United People’s Party and member of St. Maarten’s Parliament, Rolando Brison, announced that he’s become the first elected official to request his entire salary paid in bitcoin cash. Brison believes St. Maarten can be the “Crypto Capital of the Caribbean,” as long as his country continues to embrace blockchain technology and cryptocurrency solutions.

MP Wants St. Maarten to Become the ‘Crypto Capital of the Caribbean’

While El Salvador is known for its bitcoin tender law, the Caribbean has become a hotbed for cryptocurrency adoption and more specifically with bitcoin cash (BCH). Data from map.bitcoin.com shows there are currently hundreds of merchants in the Caribbean accepting BCH for goods and services. On March 19, a member of St. Maarten’s Parliament and the leader of the United People’s Party (UP Party St. Maarten), Rolando Brison, announced that he is receiving his entire salary in bitcoin cash (BCH).

The government official believes that St. Maarten should continue its path toward delving “into the ever-growing cryptocurrency phenomenon.” Brison insisted during his announcement that he has requested St. Maarten’s finance minister Ardwell Irion to update him on plans for using blockchain technology in government. “I believe St. Maarten has a chance to be the ‘Crypto Capital of the Caribbean’ if we continue to innovate and embrace cryptocurrency and all the benefits of blockchain technology,” Brison explained in a statement on Saturday.

On Twitter, the St. Maarten elected official told his followers that he was the first member of the government to get his entire salary in crypto asset payments. “Today I become to first elected official in the world to have his entire salary paid in bitcoin cash, as our country moves more and more to making use of cryptocurrency and blockchain,” Brison tweeted. “Thanks [Roger Ver] for the guidance in making St Maarten the Crypto Capital of the Caribbean,” the St. Maarten UP Party leader added.

During the announcement, Brison noted that during a conference last year, St. Maarten’s finance minister said that crypto and blockchain adoption was a priority area to research. Brison remarked that he appreciated the finance minister’s ideas of moving toward innovation. The UP Party leader said that the next important step was to introduce cryptocurrency and blockchain legislation.

“While we need to improve our legacy forms of commercial banking by means of my proposed consumer banking legislation, we simultaneously need create legislation to make cryptocurrency transactions even more effective and worthwhile in St. Maarten,” Brison explained. The member of St. Maarten’s Parliament added that he has started to explore legislation to make bitcoin cash (BCH) legal tender in the country. Furthermore, Brison aims to get BCH and non-fungible token (NFT) transactions exempt from St. Maarten’s capital gains tax.

“The concept of ‘Money’ has been experiencing and will continue to experience a wave of innovation,” the St. Maarten elected official added. “This innovation comes as we as a country and as Parliamentarians are faced with more questions on how to adapt our local currency and (E)commerce for a digital world. Fortunately, the answer lies right in front of us – Bitcoin Cash.”

What do you think about the St. Maarten UP Party leader and Parliament member Rolando Brison getting his entire salary paid in bitcoin cash? Let us know what you think about this subject in the comments section below.