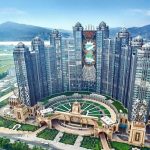 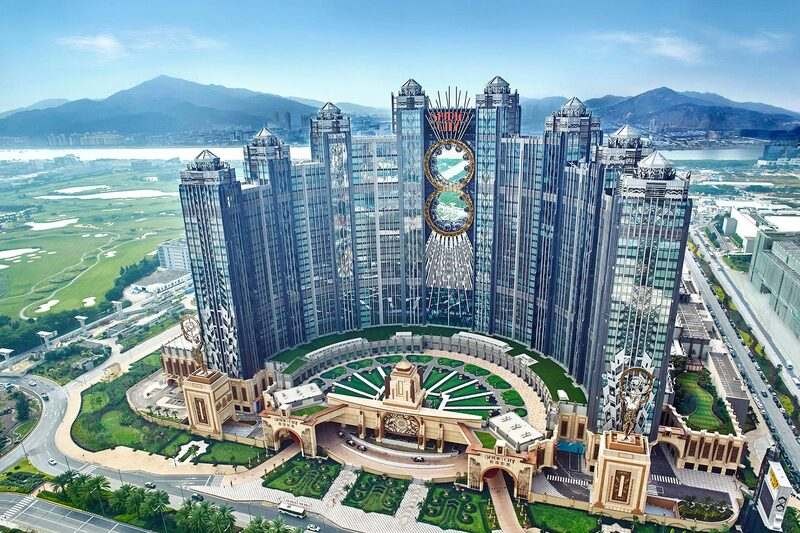 Melco Resorts records largest gaming revenue share. According to the newspaper – Tribuna de Macau, the City of Dreams was largely responsible for the percentage of gaming revenue created by the gaming operator Melco resorts in Macau SAR in the first three quarters of 2020.

For these three quarters Melco resorts came in top with 24.6% followed by Sands China bagging 19.5% and Galaxy Entertainment Group with 18.8%.

The results recorded for the first three quarters are the first for Melco Resorts, as Sands China and Galaxy Entertainment were the companies that used to hold top positions, recording over half of the results released. Melco Resorts has seen its net income grow to P496.6 million in nine months compared to P1.59 billion in net loss in the same period last year.

Melco chairman and chief executive officer Lawrence Ho said “In the Philippines, City of Dreams Manila continues to enjoy strong year-on-year growth across all gaming segments, which enabled the property to deliver over 27% year-over-year growth in adjusted property EBITDA (earnings before interest, tax, depreciation, and amortization), despite new supply in the Philippines,”