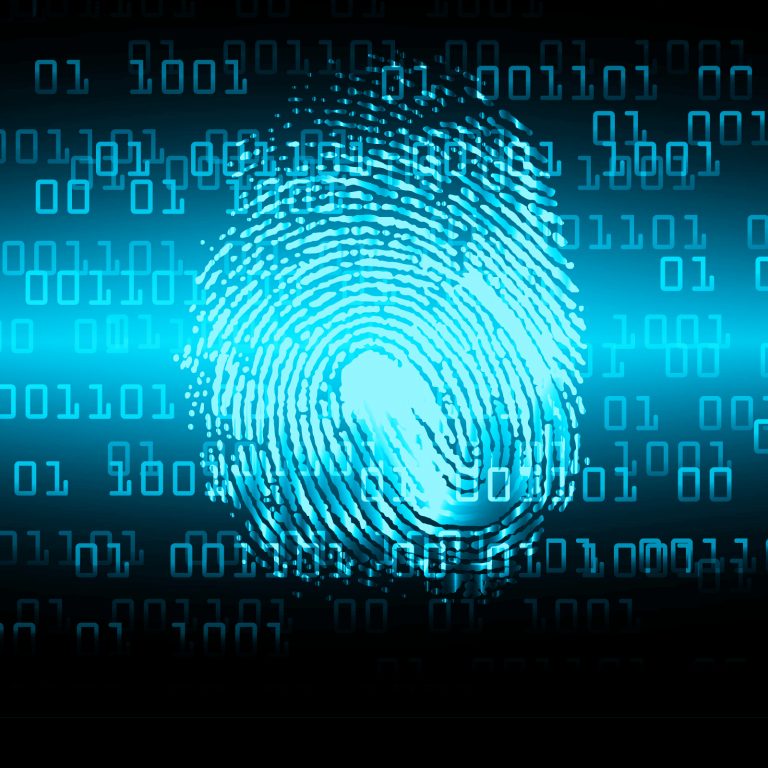 This past Sunday BCH proponent and developer, Jonathan Silverblood, revealed a project he’s been working on called Cash-ID. The Cash-ID concept is an open protocol for online identification purposes that provides users with the ability to sign in to web pages using their bitcoin cash keys for login credentials.

People often gripe about web services that want people to register using their private information, and then they get even more upset when these platforms are hacked and both login credentials and their private data is compromised. Just last week the online social media giant Facebook was breached and around 50 million user’s login credentials were vulnerable. This week Jonathan Silverblood has announced the launch of Cash-ID a BCH-based identity system. Silverblood believes Cash-ID could be a solution to the ongoing password and data breach problem by reducing the complexity of login credentials.

“Cash-ID is an open protocol that allows secure authentication based on the public key cryptography infrastructure that is currently present in the Bitcoin Cash ecosystem,” explains Silverblood. “Each user can prove to a service provider that they control a specific Bitcoin Cash address by signing a challenge request, as well as provide optional metadata.”

Login Credentials and Profile Data All in One Place

Essentially when a user attempts to log into a restricted area they are given a challenge request by the service provider. Silverblood details that the protocol’s identity manager provides the request to the user which enables them to choose a public/private BCH key pair to represent their identity. According to Silverblood’s Gitlab repository required or optional metadata can be added to the system by using a letter and a string of numbers that reveal more descriptive information about the user.

Silverblood says passwords have “inherent security and UX issues” and Cash-ID is a protocol meant to replace passwords rather than trying different techniques with them. This means essentially an individual could register with Cash-ID in a one-step process, authenticate login credentials without a password, create an authentication service to act as 2FA, and also have optional metadata that can support transient user profiles. Silverblood says the project is still under construction, but he’s published a specification and has also released a beta version of the identity manager for Android operating systems. 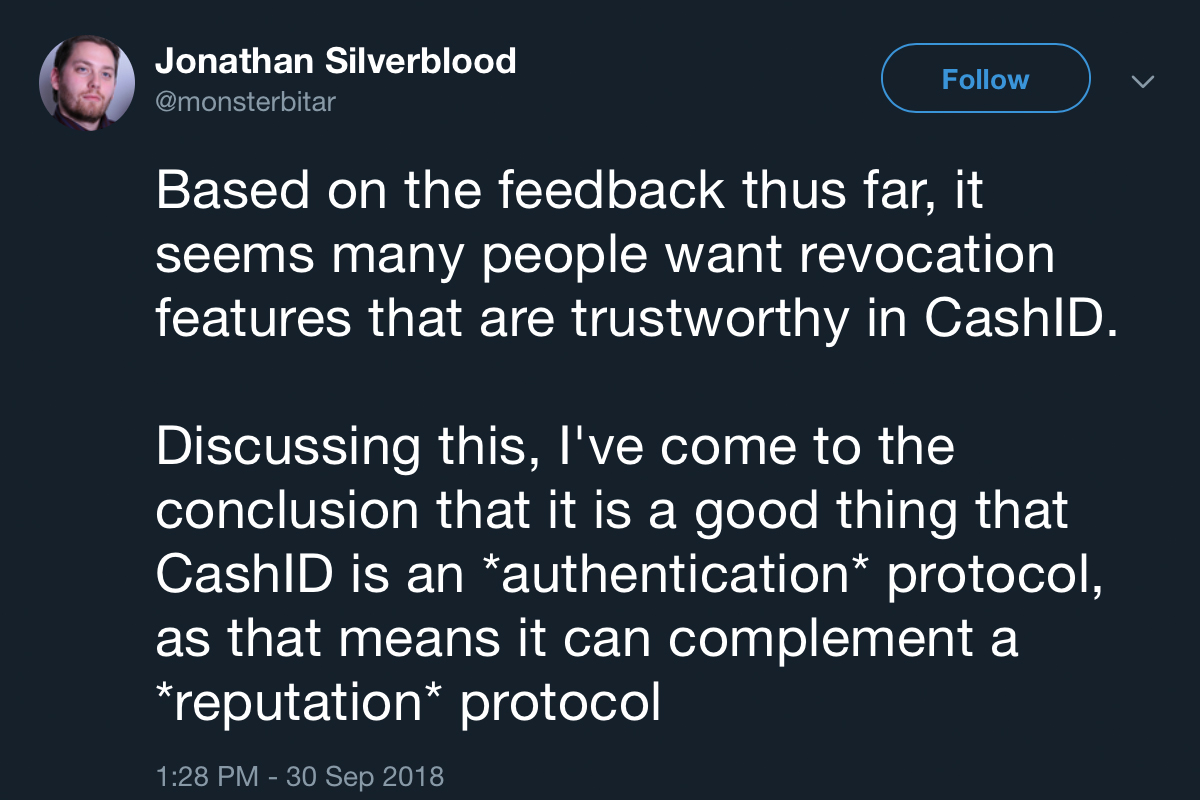 The creator of the project still has a lot to do as he explains on Gitlab he needs to finish a workflow example, create an introduction video, draft interface guidelines, and more. But he’s released the specifications and demo so people can test the platform today and give the developer proper feedback. Silverblood says people can also support him by using the Cash-ID authentication protocol in their services, and “inform their friends, family, and followers about the benefits of passwordless logins.”