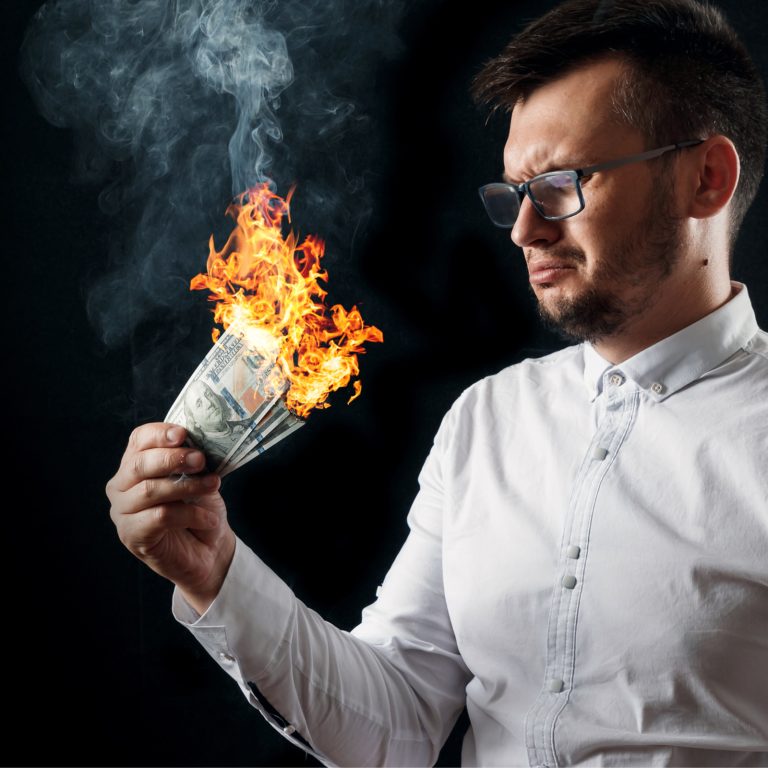 Mckinsey: Despite Billions of Dollars, Corporate Blockchains Have Achieved Little

During the last 18 months, companies have claimed to be able to use blockchain technology to improve the supply of everything from vegetables to automobiles. An increasing body of evidence, however, suggests that the reality has failed to match the hype.

McKinsey & Company, the American management consulting firm, has released a report on the state of blockchain technology in business. It found that of the over 100 supposed use cases presented, the vast majority of pilots and proofs of concepts are still stuck in “pioneering mode” or are being shut down while many projects have failed to raise Series C funding rounds.

This is despite the fact that a lot of money has been pouring in to the field. The report notes that VC funding for blockchain startups reached $ 1 billion in 2017. IBM has spent over $ 200 million on a blockchain-powered data-sharing solution, and Google has reportedly been developing blockchains since 2016. The financial industry also spends around $ 1.7 billion every year on experimental tech, the report adds.

“A particular concern, given the amount of money and time spent, is that little of substance has been achieved,” the McKinsey team explains. “Of the many use cases, a large number are still at the idea stage, while others are in development but with no output. The bottom line is that despite billions of dollars of investment, and nearly as many headlines, evidence for a practical scalable use for blockchain is thin on the ground.”

Clunky Solution in Search of a Problem 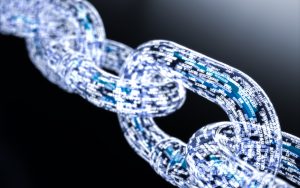 The management consulting firm has found a number of reasons for the lack of progress. One is that in some cases, such as in the fiat payments industry, incumbents have disincentives for investing in real disruption that may lead to the cannibalization of their established revenue streams. Another problem is that few companies really wanted to create a public or shared utility that would benefit the entire industry including their competitors. Additionally, some companies announced they were pursuing blockchain pilots only for “reputational value” as the report calls it. This means that their purpose was simply to get some positive press rather than solve any valid problem for which blockchain is a practical solution.

“McKinsey’s work with financial services leaders over the past two years suggests those at the blockchain ‘coalface’ have begun to have doubts,” the report notes. “In fact, as other industries have geared up, the mood music at some levels in financial services has been increasingly of caution (even as senior executives have made confident pronouncements to the contrary). The fact was that billions of dollars had been sunk but hardly any use cases made technological, commercial, and strategic sense or could be delivered at scale.”

Is there any actual use case for private corporate blockchains? Share your thoughts in the comments section below.