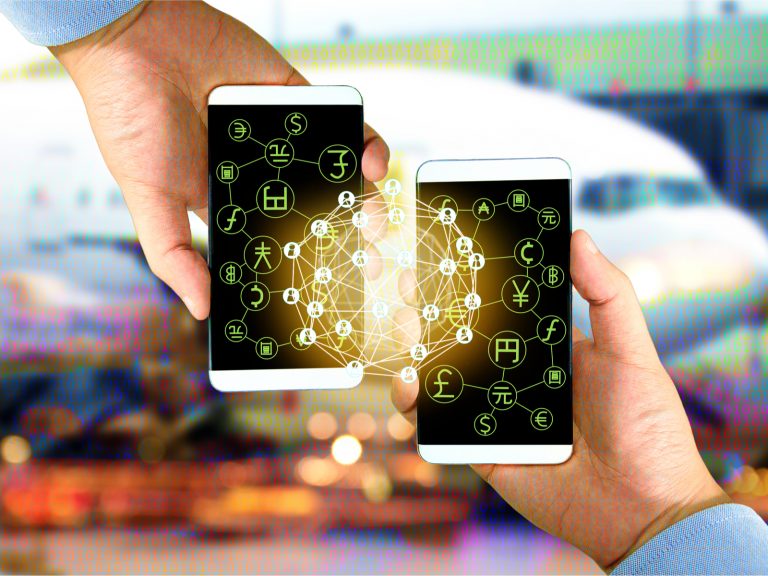 Massive Growth by P2P Exchange and AT&T Accepting BCH in the Weekly Update From Bitcoin.com

Also Read: How to Easily Find a Bitcoin Cash ATM Near You

This week’s edition presents the impressive growth experienced by the upcoming privacy-focused P2P bitcoin cash trading service Local.Bitcoin.com. More than 1,896 accounts and 790 orders were created within the first week of registration for the platform with the official launch coming up in less than 10 days. You can still sign up now for an account and earn 20% on all transactions completed by those who signed up with your referral link.

The weekly update also covers the recent news that American telecom giant AT&T now allows its clients to pay their bills with BCH. Customers who wish to use cryptocurrency for their online payments to the company can do so by selecting Bitpay as a payment option when they log on to their online accounts or using AT&T’s app.

Other topics mentioned in the episode include the Elipay payment processing system enabling payments in BCH at over 300 retailers throughout Slovenia, a newly developed plugin that will further strengthen bitcoin cash privacy and Cryptospace partnering with Bitcoin.com to grow adoption in the American market. Cryptospace recently rolled out Bitcoin Cash ATMs to Simon Malls across the United States, where users can now buy gift cards, send international money remittances, pay bills and top off cell phone minutes.

The post Massive Growth by P2P Exchange and AT&T Accepting BCH in the Weekly Update From Bitcoin.com appeared first on Bitcoin News.