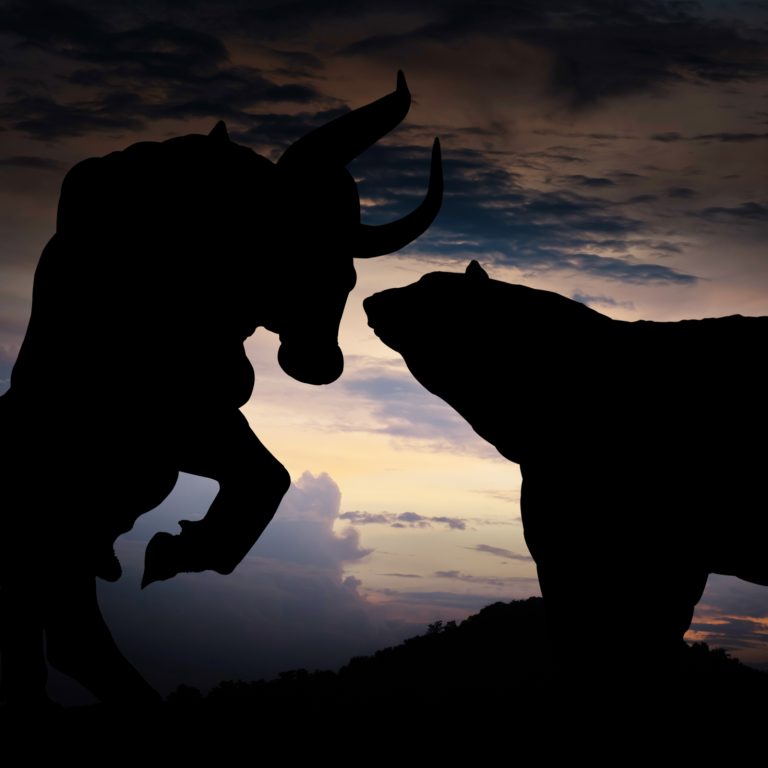 Three days ago the crypto-economy suffered deep losses, with digital asset prices at their lowest across the board since September 2017. But on Wednesday the digital asset ecosystem started showing a slight recovery, as the entire market capitalization of all 2000+ coins gained $ 14 billion.

Cryptocurrency markets are doing much better today than they were three days ago, when we published our last markets update. For instance, most of the top 10 digital currencies are up between 12-18% over the last 24 hours. Bitcoin SV (BSV) has only increased about 0.44% today, but this is after spiking more than 90% over the last seven days. Bitcoin core (BTC) is hovering around $ 4,268, after reaching a 24-hour high of $ 4,332. BTC is up 15.2% in the last 24 hours but is still down 4.3% for the week.

Bitcoin cash (BCH) market action is better today as well, with an 8.9% gain during the last 24 hours. BCH is trading between $ 195-219, depending on the exchange, and has a $ 3.34 billion capitalization. Global BCH trade volume has increased to $ 120.53 million and BCH is the 14th most-traded cryptocurrency by volume.

The four-hour BCH/USD charts on Bitstamp show bulls are trying to keep above the $ 200 range. The long-term 200 Simple Moving Average (SMA) is still above the short-term 100 SMA, but the trendlines look as though they may cross hairs soon. Currently, this means the path toward the least resistance is still toward the downside. The four-hour Relative Strength Index (RSI) is still hovering in the middle between oversold and overbought regions, showing uncertainty in the midst. Looking at order books, bulls need to press past the current vantage point and keep above the $ 200 range. On the backside, if bears regain control there are some fairly solid foundations between now and $ 155.

Overall lots of traders are hoping the bearish cycle of declining prices will end while others are itching for even lower prices. This Wednesday’s trading sessions has given a few traders some optimism but skeptics believe the reversal could be another dead cat bounce like the multitudes of traps that have appeared this year this year. Meanwhile, the low prices may be attracting mainstream observers as well as Google Trends data reveals that people searching the word “bitcoin” on the web has increased significantly.

Where do you see the price of BCH, BTC and other coins heading from here? Let us know in the comments below.