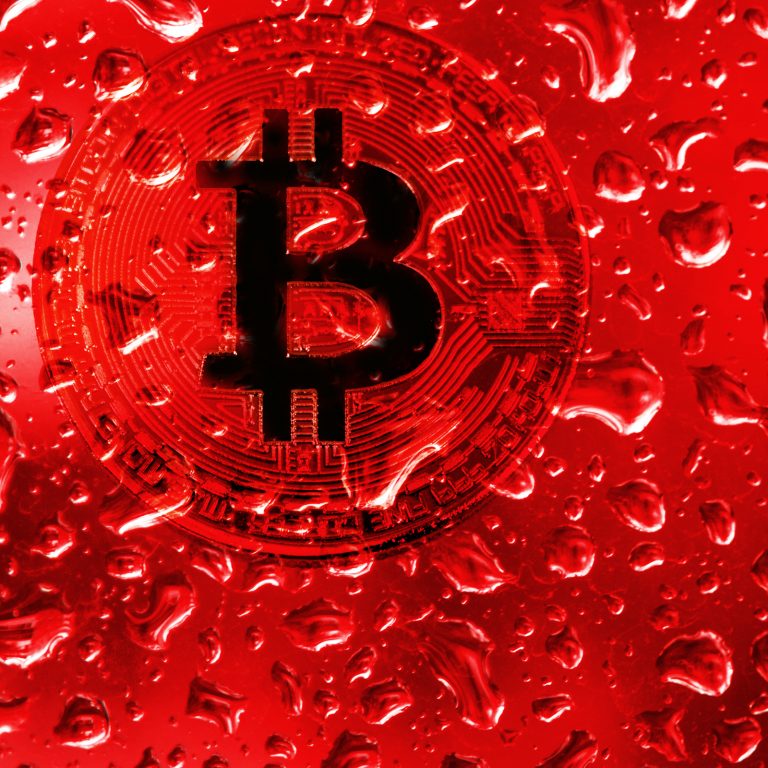 Leading up until this Tuesday a great majority of cryptocurrency markets have lost considerable value over the past few days. Since our last markets update this past Saturday, the overall cryptocurrency capitalization as a whole has dropped significantly by losing $ 20 billion USD. All eyes will surely be fixed on digital asset charts this week as there’s been a plague of bearish market sentiment cast over the entire crypto-economy.

There’s Blood in the Crypto-Streets

When it comes to cryptocurrency markets today on August 14, there’s an awful lot of ‘blood in the streets.’ During yesterday’s trading sessions, the entire cryptocurrency economy dropped under the sub-$ 200B zone and today the valuation is hovering around $ 195-199B. This is due to the extreme losses many digital currencies have suffered through over the past three days. A great majority of coins are seeing losses between 3-25 percent today as many assets have touched their previous bottoms or lower. Overall trade volume this Tuesday has increased, likely because prices are so low right now, and over the last 24-hours around $ 15.9B cryptocurrencies have been traded.

Bitcoin core (BTC) has been able to dodge a lot of the downward blows as the currency has lost a lot less percentage wise than most other coins. This has led to BTC dominance or its market capitalization measured in comparison with the entire crypto-economy valuation to spike upwards of over 54 percent. Out of the top ten digital assets, cardano (ADA) has taken the biggest blow and has sunk to the 8th highest position because it lost over 16.8 percent in value over the last 24-hours. The price of ADA has dipped to around $ 0.09 per coin at the time of publication.

Bitcoin core markets are down 3.94 percent today, and the cryptocurrency has been fighting to hold above $ 6,050-$ 6,175 per coin over the last day. Last night the BTC/USD price dropped to $ 5,880 coming awfully close to the currency’s assumed bottom at $ 5,774. Today BTC trade volume over the last day has been fairly decent at $ 5.5B and the currency’s entire market valuation is about $ 106B at press time.

Bitcoin cash markets have seen a 24-hour loss of around 15 percent today and the currency’s market capitalization is around $ 8.5B. At the moment bitcoin cash is trying to stay above $ 490-515 at the time of writing but bulls have been struggling. Last night BCH dipped to a low of $ 472 on Bitstamp, but trade volume had spiked over $ 400M+ pushing the price back up after the drop.

Digital asset markets have been wild over the past few weeks and many traders seem uncertain about where the ‘good-ship-crypto’ will go from here. 2017 was an exceptional year and the past seven months of 2018 has been literally the exact opposite as far as cryptocurrency values are concerned. The cryptocurrency economy as a whole has lost considerable value which in turn is brewing deep skepticism towards the future of certain crypto-markets. For now, most traders remain uncertain of where things will go and many are praying they played their positions correctly in hopes they don’t get squeezed. At the moment digital asset prices are starting to see a slight recovery after the significant losses last night.

Where do you see the price of BTC, BCH and other coins headed from here? Let us know in the comment section below.