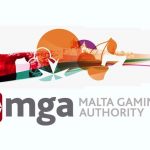 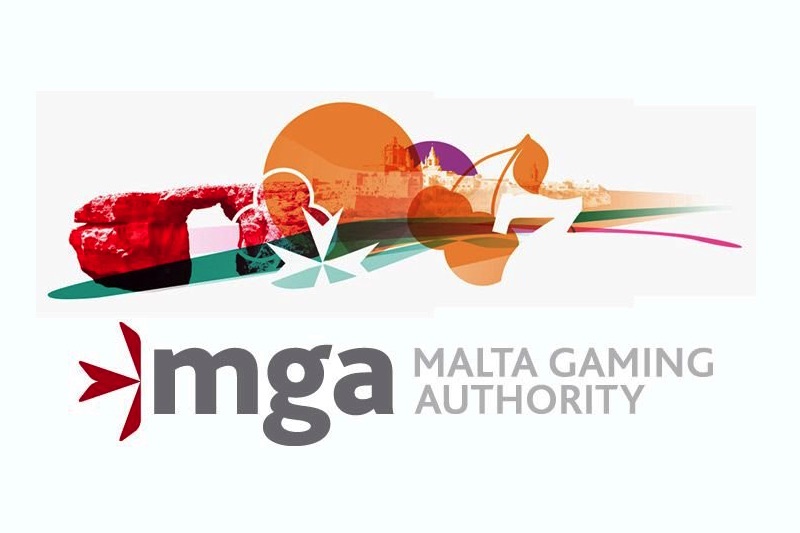 The Malta Gaming Authority (MGA) is set to cancel Magic Services Limited’s license in the country after it failed to pay its annual licensing fee.

Magic Services has been operating the Bet8.eu and Bet8.gr websites under a B2C gaming service license issued by the MGA.

However, the regulator said Magic Services breached Regulation 3 of the Gaming Licence Fees Regulations by failing to pay its annual license fee for the period from 1 August 2020 to 31 July 2021.

The MGA said Magic Services will have 20 days from 10 May to show in writing as to why its license should not be canceled and also ordered Magic Services to pay the outstanding licensing fee.

Should Magic Services fail to respond accordingly, the MGA will proceed with canceling the license.

The ruling comes after an MGA source last month revealed to FortuneZ that the regulator is set to announce Ryan Pace as its new chairperson after he was recommended to the role by the country’s Public Appointments Committee.

Lawyer Pace was deputy chairperson of the MGA throughout the past year and also took on the functions and responsibilities of the chairperson when Heathcliff Farrugia stepped down in October.