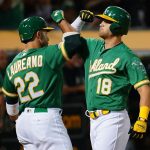 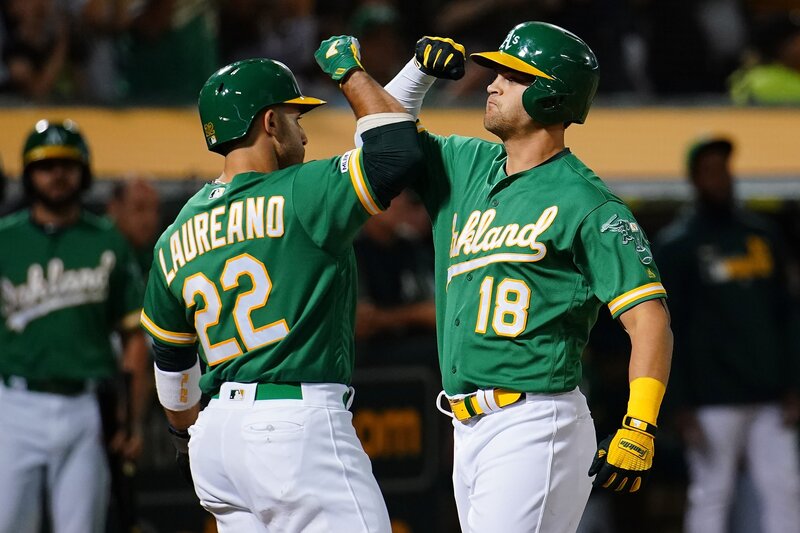 The Oakland Athletics team, the San Francisco East Bay baseball club at the heat of the movie Moneyball, has announced it’s selling suites for their fans in a bitcoin-priced offering.

BREAKING NEWS: Due to near record #Bitcoin Price of $ 59,656, Oakland A’s now selling suites for full season for 1 Bitcoin! @athletics @mlb Exchange your #Bitcoin for a Coliseum suite now! https://t.co/3nJHajkOHD

Fans can, until April 1, buy a full season, six-person suited for one bitcoin, which is currently trading at $ 56,500 according to CryptoCompare data. The team’s offering was revealed when BTC broke the $ 60,000 mark, which brought its price close to the price of a suite in USD, $ 64,800.

Oakland A’s fans can now get a discount of nearly $ 10,000 on a full-season six-person suite if they choose to pay in the flagship cryptocurrency. Dave Kaval, the club’s president, said in an interview with reporters the move makes sense for the team: “Part of the reason we’re doing this is the price makes sense. Since a Bitcoin is worth about the same as a season suite it gives our fans some different choices. And it kind of tests it to see if it’s something we’d like to do in more aspects of our business.”

Other sports teams, including Mark Cuban’s Dallas Mavericks, already accept payments in bitcoin and other cryptocurrencies, but the Oakland A’s offering is the first priced in cryptocurrency. Kaval noted that the price of a season suite fluctuating with BTC’s price “adds to the excitement.”

Kaval has also said the decision to add the bitcoin offering was related to its rising popularity in California. Per his words in the Bay Area “you see more people discussing or transacting with Bitcoin.” The suites include a private restroom and free snacks, and were described as “the  perfect way for groups who want to safely socially distance themselves.”

Local health regulations require the A’s ballpark to open at 20% capacity for Major League Baseball’s opening day, with the figure likely set to improve as do coronavirus numbers in the region.