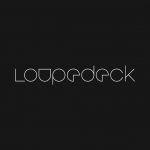 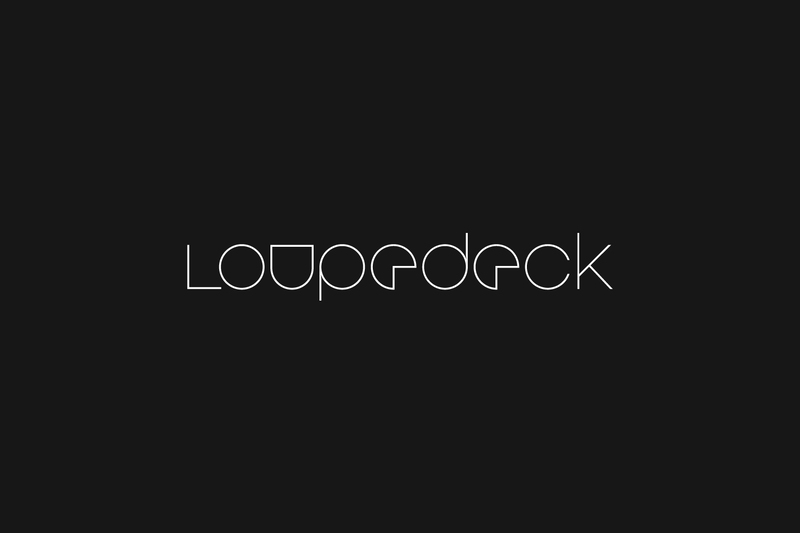 Helsinki-based startup Loupedeck announced that it has raised a €2 million EUR ($ 2.36 million USD) investment from zVentures, the corporate venture arm of Razer. The startup, which was founded in 2016 with an oversubscribed crowdfunding campaign, plans to use the investment proceeds to support its growth.