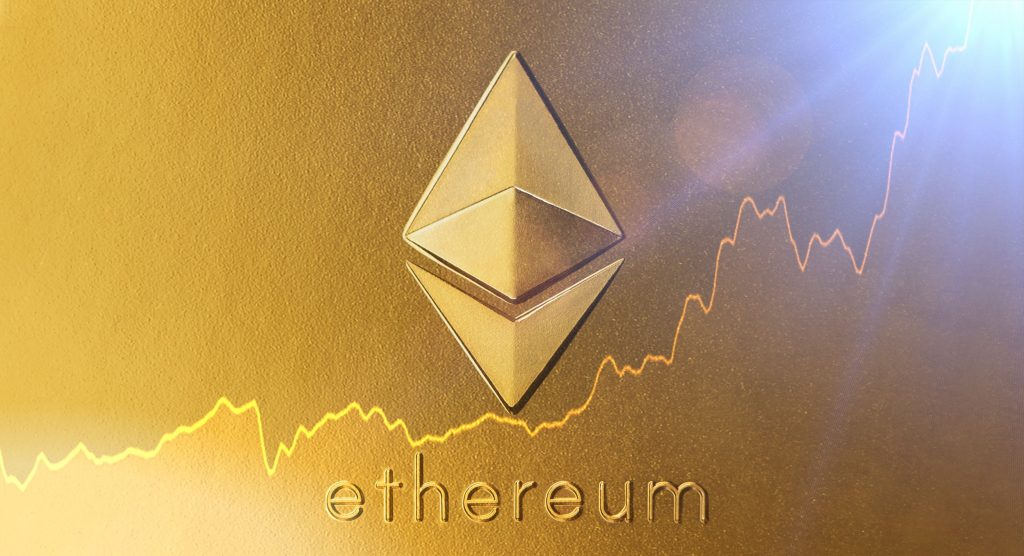 The IntoTheBlock’s head of research, Lucas Outumuro says that more than 50% of all the Ethereum in circulation now belongs to address the ETH holdings for more than a year.

“Addresses that have been holding ETH for over 1 year (‘holders’) have managed to acquire over half of all Ether in circulation. Holder’s balances have moved inverse to price action. Holders had been decreasing their balances since September 2021, but began accumulating in January 2022. Since then, holders’ balances has grown following each large crash, reaching over 50% of all circulating supply for the first time since 2020.”

“Despite the near-term picture looking grim, long-term players continue to double down. On a similar note, a16z announced their $ 4.5 billion crypto fund, the largest ever in crypto’s history. These investments typically target time horizons in decades, not weeks. Ultimately, it will take time for crypto’s vision to come into fruition and regardless of the short-term uncertainty, long-term market participants maintain their conviction.”

The analysts note that Ethereum saw massive amounts of exchange inflows over the last week, indicating bearish. Whereas Ethereum is trading at $ 1,731 currently, down more than 11% in the past seven days.

It’s not all Bearish Indicators for the king crypto as both it and leading smart contract platform Ethereum (ETH) are dipping into the “historic buy zone,” according to Santiment.

Bitcoin’s average profitability levels are the most negative since late January, and Ethereum’s were last this low in early March. Both are very close to dipping into the historic buy zone, where prices see an extremely high probability of a bounce.