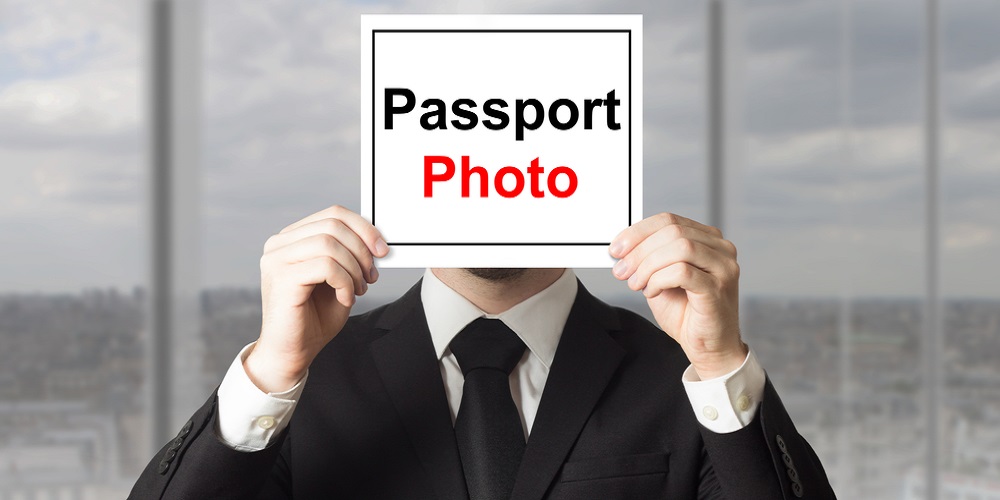 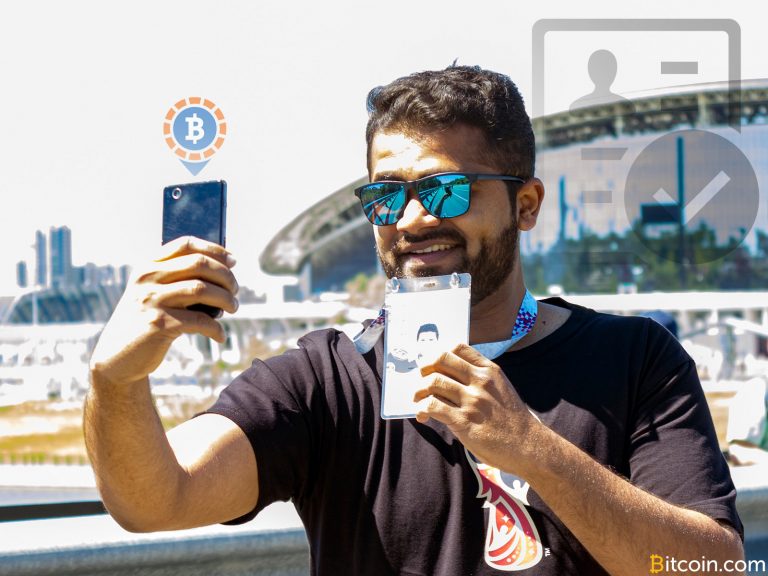 Peer-to-peer crypto exchange Localbitcoins is preparing to implement updated requirements for the identity verification of its users. The company recently revealed it’s cooperating with regulatory agencies in Finland on the implementation of the latest EU anti-money laundering rules.

In a statement published on its website this week, the popular P2P coin trading platform Localbitcoins explained why the upcoming changes are necessary. The new 5th Anti-Money Laundering Directive (5AMLD), which was enforced by the European Commission in July 2018, covers virtual currencies. 5AMLD, or Directive 2018/843 of the European Union, also includes cryptocurrency exchange services and custodian wallet providers in its scope, Localbitcoins noted.

EU member states now have until January 2020 to transpose the new 5AMLD requirements into their national legal frameworks. Finland, where Localbitcoins is based, has already drafted new legislation concerning digital currency services that amends the country’s Anti-Money Laundering Act in accordance with the European directive.

According to the announcement, Localbitcoins has been a pioneer in advising Finnish regulatory agencies in this process and adapting to the new standards of compliance relevant to the cryptocurrency industry. The Helsinki-based company believes its mission is to “bring Bitcoin everywhere.” It says that “by being a reference in compliance, we also aim to promote trust, legitimacy and maturity in the Bitcoin ecosystem, while paving the way for it to become a more viable and widespread currency and combating criminal use of Bitcoin and its network.”

The Localbitcoins team has also expressed confidence that the new measures will bring “significant benefits” to users by promoting a safer trading environment and preventing fraud. Although the exact legal requirements are still under preparation, the exchange notified clients that they will bring “major changes” to how crypto trading platforms operate. The company further detailed:

The most important changes concerning Localbitcoins’ users will be related to improving the registration of new accounts and the identity verification processes, introducing wallet withdrawal and trade volume-based verification tiers.

The Finnish company also said it’s working to smoothen the transition for those customers who make legitimate use of its services and already comply with their terms. For years, Localbitcoins has been a benchmark platform among peer-to-peer cryptocurrency exchanges. It connects buyers and sellers of digital coins around the world on geographical basis allowing crypto purchases through an escrow system.

A Benchmark Exchange and Its Alternatives

Localbitcoins was founded in the summer of 2012 and gained popularity among crypto traders who were able to exchange digital currencies in a relatively anonymous manner. However, a few years ago the company introduced a feature allowing users to voluntarily upload their IDs.

Later, those who traded large amounts of bitcoin were reportedly asked to upload a copy of an ID document. Last spring, the platform updated its terms of service due to new EU regulations and included identification requirements in certain situations, as news.Bitcoin.com reported.

A number of other peer-to-peer and decentralized crypto exchanges have emerged over the years. These include platforms such as Paxful, Bisq, Bitsquare, Coinffeine, and Hodl Hodl. New companies continue to create similar exchanges. In November, a startup from Norway announced the launch of a peer-to-peer cryptocurrency marketplace called Bitruption.

Are you using the services of Localbitcoins or any of the other P2P exchanges? Tell us in the comments section below.