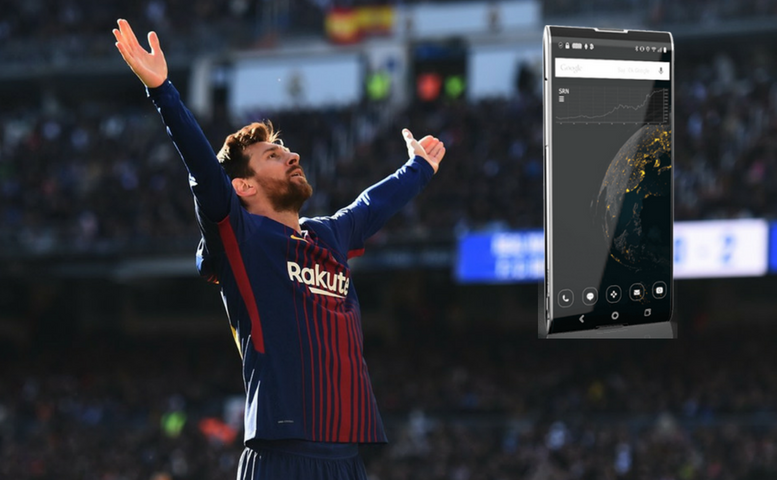 Sirin Labs blockchain smartphone: Sirin Labs, the same company that brought Leonardo DiCaprio and Tom Hardy to the London-premier of its ‘world’s most secured phone’ just two years ago, is releasing a more affordable Android phone this November. The company’s latest blockchain-based smartphone endeavor has an even bigger endorsement this time around, the world’s most popular soccer star – Lionel Messi.

The company’s original blockchain-based phone, Solarin, was only affordable to the rich and sold for a whopping $ 16,000 a phone. Now, the company’s latest phone, the FINNEY, will be released at a price tag of …

Bitgo Plans To Launch Wrapped Bitcoin On The Tron Blockchain