Linkedin has published its 2018 “Emerging Jobs Report” for the United States, in which it names “Blockchain Developer” as the most rapidly emerging employment position of the past year. According to the report, the position saw growth of 33x on Linkedin’s platform during 2018. 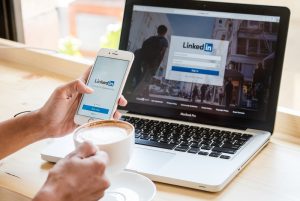 The position of Blockchain Developer has topped Linkedin’s 2018 emerging jobs report, producing an astonishing 33x in growth according to the social media company.

Blockchain Developer significantly overshadowed the growth of the next most-rapidly emerging job on Linkedin, the position of “Machine Learning Engineer,” which was unable to retain its position as the fastest growing job on Linkedin, despite gaining over last year’s 9.8x with 12x growth during 2018.

Linkedin lists the top skills associated with the role of Blockchain Developer as being “Solidity,” “Blockchain,” “Ethereum,” “Cryptocurrency,” and “Node.js.” The company lists the leading employers of blockchain developers as being IBM, Consensys, and Chainyard, adding that demand for the position is high in San Francisco, New York City, and Atlanta.

A report by Glassdoor that was published in October similarly asserted that blockchain-related jobs have seen significant growth during 2018, in spite of falling cryptocurrency prices. 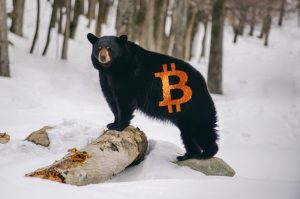 Glassdoor also estimated the median salary for blockchain jobs to be $ 84,884 annually, which the company asserts is 61.8 percent higher than the median US salary of $ 52,461. Glassdoor found “Software Engineer” to comprise the most prevalent job pertinent to distributed ledger technology, estimating such to account for 19 percent of all open positions as of August 2018.

Many of Linkedin’s findings are consistent with those made by Glassdoor, with the company’s report also finding New York City and San Francisco to be the leading cities for open blockchain positions, equating for 24 percent and 21 percent of positions respectively. Glassdoor also asserts IBM and Consensys to list the most jobs in the distributed ledger technology sector, estimating that both companies are responsible for 12 percent of the open positions each.

Do you think that jobs within the distributed ledger technology sector will continue to proliferate rapidly in coming years? Share your thoughts in the comments section below!