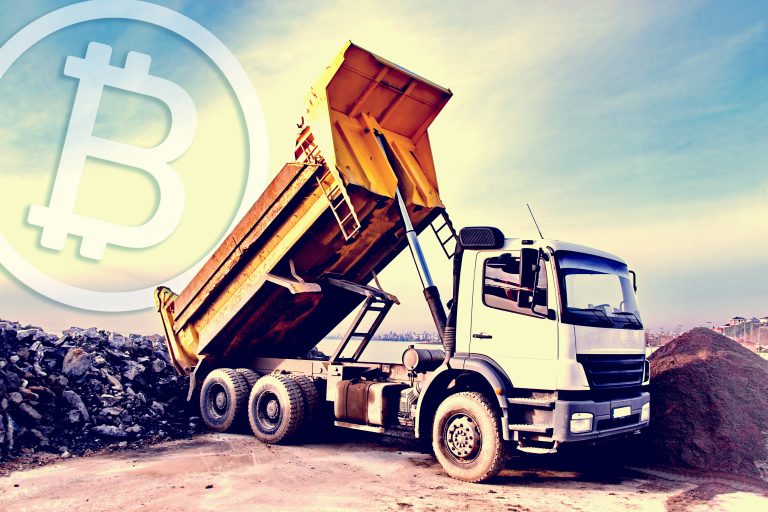 On Tuesday, Feb. 5, the infamous Goxdox blog returned to inform the public of more detailed Mt. Gox information that “no one wants you to know about.” According to Goxdox, the Mt. Gox trustee Nobuaki Kobayashi’s bank book shows that he previously sold large sums of BTC and BCH using the exchange Bitpoint. The cryptocurrencies were sold on a traditional trading platform, which goes against the trustee’s past statements that the coins would not be sold in this manner.

Also read: Mt. Gox Restitution Process Frozen Due to One Man’s $ 16B Claim

Last year there was a lot of talk about the Mt. Gox trustee Nobuaki Kobayashi and the possibility of him dumping large sums of bitcoin on the open market. The public was told this would be avoided and Kobayashi said he would take the advice of “experts” and sell them in a way that wouldn’t dilute the market. “I sold BTC and BCH but not by an ordinary sale through a BTC/BCH exchange, but in a manner that would avoid affecting the market price,” Kobayashi told the public last March. However, Goxdox reveals there was never any private auctions and at the time the crypto community noticed that the trustee’s withdrawals coincided with the January and February drops in BTC’s price.

“How do we know it’s Bitpoint?” asks the report’s anonymous author. “Goxdox is in possession of the trustee’s bank book, posted in full at the footer for your reading pleasure and Bitpoint in Japanese is ビットポイント.”

Unless Bitpoint is being really generous, we’d wager the reason they are depositing billions JPY into the trustee’s bank account is because they were hired to sell the Mt. Gox Estate’s BTC/BCH.

In order to make sense of the numbers, Goxdox reviewed the bank book entries which shows the balance of yen growing from the point when Bitpoint wired the original funds to the trustee’s account. Deposits shown in the bank ledger reveal an additional ¥34,346,581,104 ($ 312.4M) added to the to the initial balance. Unfortunately, the leak doesn’t have any entries prior to Feb. 23, 2018, but the wire amounts they do know of indicate that month the trustee received ¥8.3 billion yen from Bitpoint. “The May entries give us what we are looking for — The trustee received 22 wires between May 1 and June 4 and the bank book entries show Bitpoint sold roughly ¥24 billion JPY worth of BTC/BCH during that period,” explains Goxdox.

The anonymous writer’s recent study claims that the reason Bitpoint sent wires so frequently was to prevent counter-party risk in the event that Bitpoint’s security was breached. Goxdox’ study further states:

The new data from the trustee’s bank book coupled with BTC’s price declines in May/June 2018 indicate that the method Bitpoint used to conduct the sale affected price discovery — In other words, Bitpoint sold on an exchange and not OTC.

The revelation of the Mt. Gox trustee’s bank book follows the recent claim from Coinlab that hopes to gain a $ 16 billion settlement from the Mt. Gox civil rehabilitation. Coinlab’s claim could wipe out every other Mt. Gox claimant if it is successful and many creditors have expressed unhappiness with the situation. The civil rehabilitation claims need to be filed by mid-April and the trustee should announce his plan by then.

Verify and track bitcoin cash transactions on our BCH Block Explorer, the best of its kind anywhere in the world. Also, keep up with your holdings, BCH, and other coins, on our market charts at Satoshi’s Pulse, another original and free service from Bitcoin.com.