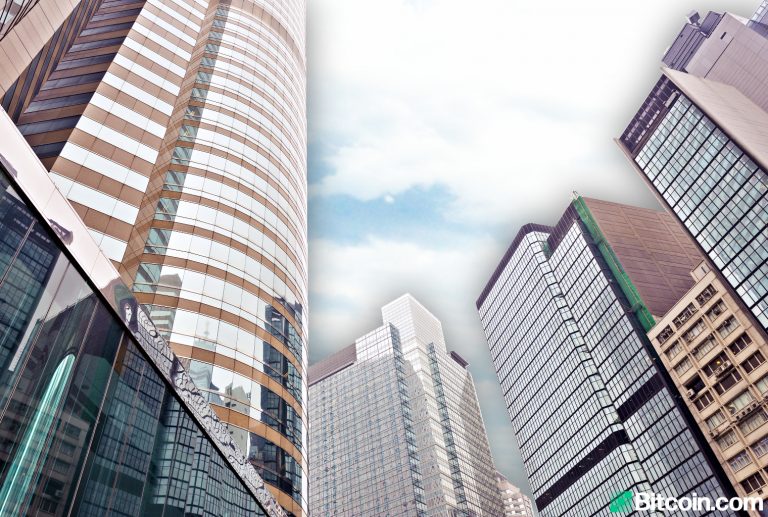 U.S. banks released their Q1 2020 results last week as recession looms and the global pandemic intensifies. Wells Fargo, one of the largest banks in the country, set aside a $ 3.1 billion reserve to cover loan losses expected during this unprecedented economic crisis. The bank then reported a major earnings decline, with profit plunging 89% to $ 653 million for the quarter. Its earnings per share fell from $ 1.20 from the previous year to only 1 cent. CEO Charlie Scharf said:

We have entered into a world we have never seen before … There are many unknowns.

JPMorgan Chase boosted its reserves for potential bad loans by $ 6.8 billion in Q1 2020, with a possibility of a further increase in the second quarter. The largest bank in the U.S. reported a sharp profit decline of 70% to $ 2.87 billion in the first quarter. It is expecting a slew of loan defaults costing billions of dollars, fueled by the coronavirus pandemic.

Several other banks also set aside large reserves for loan losses, resulting in profit declines. Among them was Citigroup which set aside $ 4.9 billion for bad loans and reported a profit drop of 46% to $ 2.5 billion in the first quarter from the previous year. CEO Michael Corbat commented:

Our earnings for the first quarter were significantly impacted by the covid-19 pandemic.

Bank of America, the second-largest bank in the U.S. by total assets, posted a 45% fall in earnings in Q1 2020 to $ 4 billion. The earnings included a reserve build of $ 3.6 billion “due primarily to deteriorating economic outlook related to covid-19,” the bank revealed in its quarterly report.

Goldman Sachs declared a profit decline of 46% to $ 1.21 billion in the first quarter. Having a smaller book of loans than its peers, the company set aside $ 937 million for loan losses in the quarter. This amount, however, was a substantial increase compared to the $ 224 million set aside in the first quarter of 2019. Meanwhile, Morgan Stanley reported a net income drop of 30%. Its quarterly earnings report details, “Our results from operations have been, and will likely continue to be, adversely affected by the covid-19 pandemic.”

However, banks may be over-reserving. Oppenheimer analyst Chris Kotowski pointed out that banks have not taken substantial credit losses so their large provisions for loan losses in the first quarter lack “economic substance.” Significant loan losses are expected to begin in the second quarter.

What do you think about the banks’ outlook? Let us know in the comments section below.