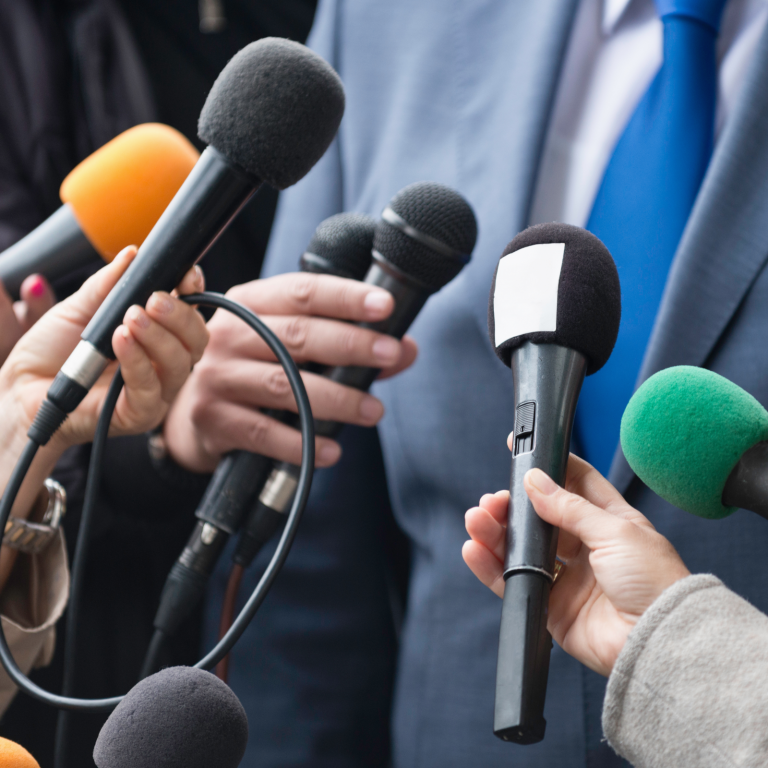 The South Korean government is expected to announce its position on initial coin offerings in November, according to a high-ranking official. The decision will follow the outcome of the survey which the country’s Financial Supervisory Service recently sent out to domestic blockchain companies.

Also read: RBI Argues Supreme Court Should Not Interfere With Its Crypto Decision 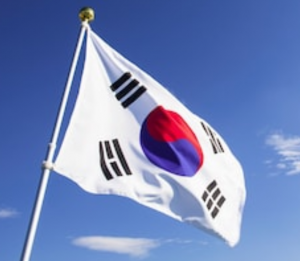 Hong Nam-ki, Chief of the Office for Government Policy Coordination, conveyed during a parliamentary audit on Thursday that “The Korean government is likely to announce its stance on the much–disputed status of initial coin offerings [ICOs] in November,” the Investor reported.

He explained that a survey on ICOs has been sent to local blockchain companies by the country’s Financial Supervisory Service (FSS). The FSS is responsible for setting some policies on cryptocurrencies including anti-money laundering measures. The aim of the survey is “to gather their [survey recipients] views on the current legal framework” for ICOs, the publication added. “We did the survey as some companies are conducting or preparing for ICOs despite the ban here,” Hong clarified and was further quoted saying:

We have had several discussions (on ICOs)…Once the survey results are in by end-October, we plan to finalize the government’s stance.

Money Today also quoted him reaffirming, “I intend to form a government position on ICOs next month.”

The South Korean government banned all forms of ICOs in September last year but has yet to introduce any law governing them. This has caused a number of Korean blockchain companies to launch their tokens abroad, providing the opportunity for domestic investors to continue to invest in ICOs. 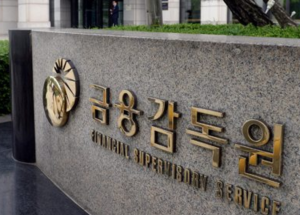 The ICO survey sent by the FSS has troubled businesses that received it, according to local media. Questions in the survey concern any ICO projects companies may be involved with or are planning to engage in, including reasons to issue tokens and their methods of distribution, the Korea Economic Daily reported.

While the FSS says that the survey is not mandatory and that it only seeks “to understand the exact situation of the industry, not for sanctions,” companies are reluctant to disclose certain information since ICOs are currently banned in the country, the publication noted. An official of a company that received the survey told the news outlet:

We have decided [that it’s] our internal policy to respond to [the survey due to] the concerns that it may be disadvantageous to be listed on the [government’s] blacklist if it is declined.

Meanwhile, the Financial Services Commission (FSC), South Korea’s top financial regulator, has reaffirmed its stance on ICOs for the time being.

Many people say ICOs should be allowed, but ICOs’ uncertainty remains, and damage is too serious and obvious.

Choi also emphasized the need for more crypto exchanges to use the real-name system that the government implemented in January. The regulator aims to convert all crypto trading accounts to real-name ones. However, banks have only been providing the real-name conversion service to the country’s four top crypto exchanges: Upbit, Bithumb, Coinone, and Korbit. All other exchanges continue to use their corporate accounts which the regulator says are prone to money laundering.

“We have to convince the banks,” Choi asserted, recognizing that currently “commercial banks do not give real-name accounts to some virtual currency exchanges.”

What do you think the Korean government will announce in November? Let us know in the comments section below.