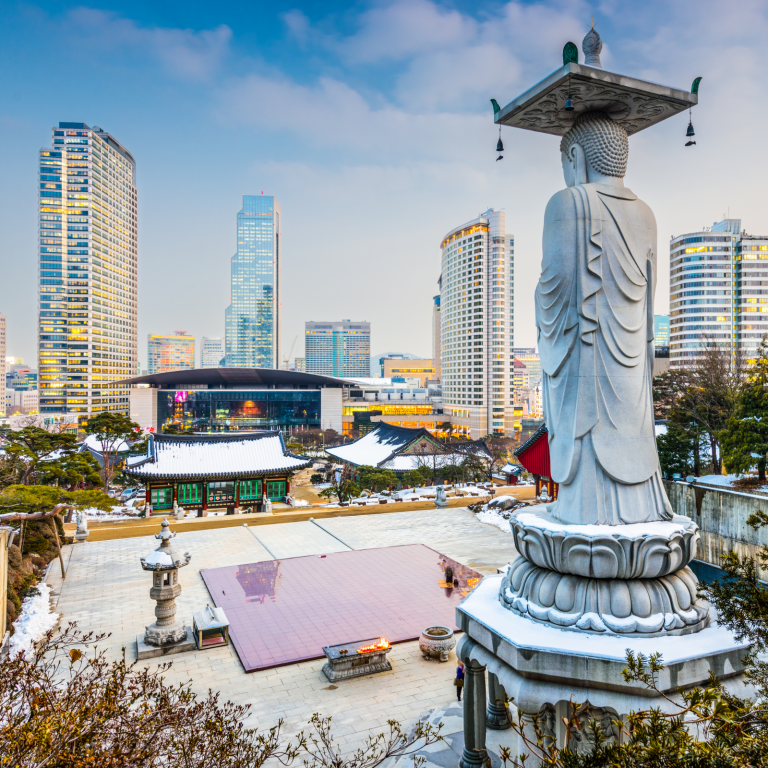 The South Korean government has announced the outcome of its inspection of 21 cryptocurrency exchanges. While a number of exchanges have completed implementing both short-term and wallet management measures, many security vulnerabilities remain at most exchanges. 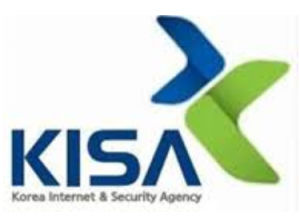 South Korea’s government has announced the result of its mid-term review of 21 cryptocurrency exchanges. The inspection was conducted in June and July by the Korea Internet and Security Agency (KISA) and the Korean Ministry of Science and Technology.

KISA security experts visited each exchange to check on the 85 items identified during its previous crypto exchange inspection, conducted between January and March. They focused on 17 items which needed immediate implementation; six were short-term measures and 11 concerned crypto wallet management. 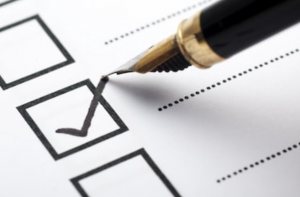 “Intermediate checks were carried out in such a way as to confirm whether improvements had been made, focusing on the 17 security items recommended for quick action,” the government explained. These items include dedicated security and management staff, a password management system, crypto deposit and withdrawal controls, and a system to monitor wallets for abnormalities.

The agencies revealed that 11 out of 21 exchanges have completed the short-term measures. In addition, eight of them have also improved their wallet management systems. The eight are Upbit, Bithumb, Korbit, Coinnest, Coinlink, Coinone, Coinplug, and Huobi Korea, local media detailed. The government reiterated:

In the management of virtual currency wallets, most of the vulnerabilities in the business have not yet been improved.

Furthermore, twelve companies have been found to have insufficient security procedures to prevent data leakage and loss of funds from their cold wallets. Ten companies have inadequate systems to monitor hot wallets for suspicious activities. In addition, at least ten businesses lack wallet backup and recovery measures.

The final check on the implementation of recommended measures will be carried out next month, the agencies noted, adding that any new crypto exchanges will also be inspected. 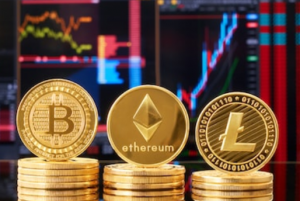 Referencing the hack of Coinrail and Bithumb in June, KISA described that “the leakage of virtual currency due to the hacking of recent dealers has directly led to the damage of users,” adding that after checking 85 security items, “there are many dealers with low security.”

Emphasizing that they have been asking crypto exchanges to “improve security levels by completing the recommendations for improvement,” the agencies revealed:

What do you think of the Korean government’s review? Let us know in the comments section below.

Images courtesy of Shutterstock and Kisa.