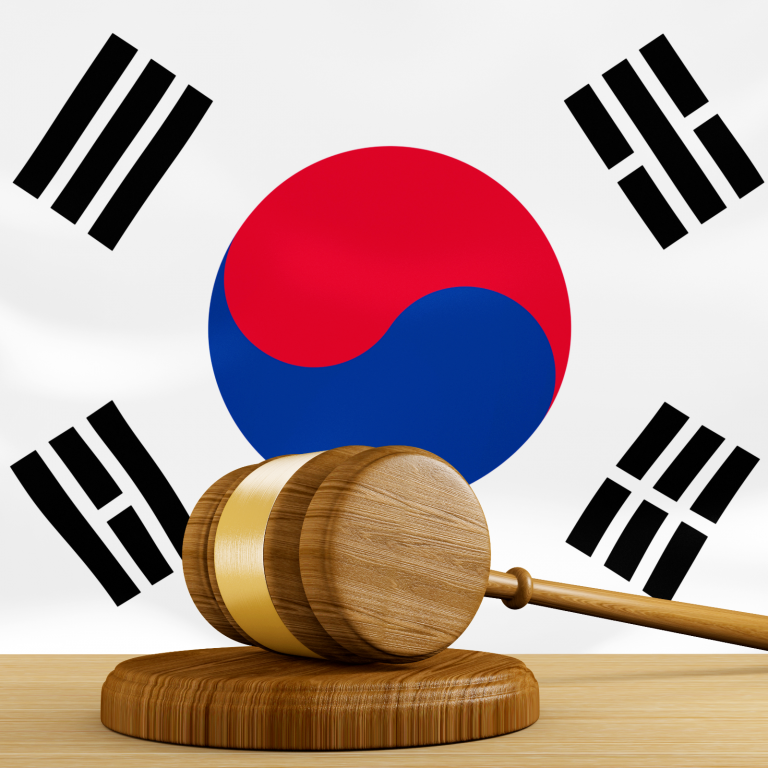 A constitutional complaint has reportedly been filed in South Korea alleging that the government’s ban on initial coin offerings is unconstitutional. It has been more than a year since token sales were banned in the country but the government has yet to introduce any regulations for them, causing problems for startups.

South Korean blockchain startup Presto announced on Friday that it has filed a constitutional complaint alleging that the government’s ban on all forms of initial coin offerings (ICOs) in September last year is unconstitutional, local media reported. The company has requested an appeal of the ban, according to Sedaily.

Presto CEO Kang Kyung-won explained that although his company had considered alternative means such as setting up an overseas corporation to issue tokens, the Korea Economic Daily quoted him as saying, “We trusted that the government will foster [this] new industry through follow-up measures.” However, it has been more than a year since the ban and the government has yet to introduce any forms of ICO guidelines or regulations. Kang was further quoted by Sedaily as saying:

Lawyer Explains Why the Ban Is Unconstitutional 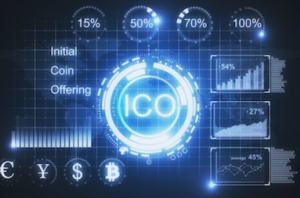 Lawyer Park Ju-hyun, who is in charge of filing this case, explained last week why the government’s ICO measures are unconstitutional, Zdnet Korea reported. He noted that the measures can be subject to a constitutional appeal if a request is filed with the constitutional court.

Park said the ban is unconstitutional on two grounds. The first is that it infringes on “the basic rights of the Constitution,” such as “freedom of occupation, right to property, [and] right to equality,” Sedaily wrote. His “second point is that the basic restrictions were imposed without legal basis,” which he cited Article 37 (2) of the Korean Constitution, the news outlet added. 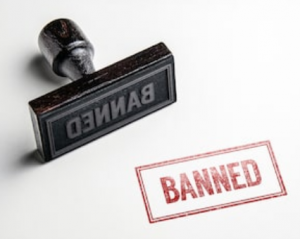 The lawyer also referenced a recent court case where the court ruled that one of the country’s largest banks, Nonghyup Bank, illegally blocked transactions of cryptocurrency exchange Coinis. He reiterated the importance of “whether there is a legal basis,” noting that the bank’s action was illegal because it was done without a legal basis.

Presto emphasized that the ban infringes on “the right to equality because it arbitrarily discriminates against ICO companies without reason,” compared to initial public offerings or other types of crowdfunding methods, Sedaily conveyed.