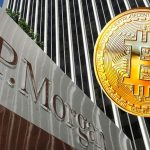 JPMorgan Hints, May Get Into Bitcoin Based on Client Demand 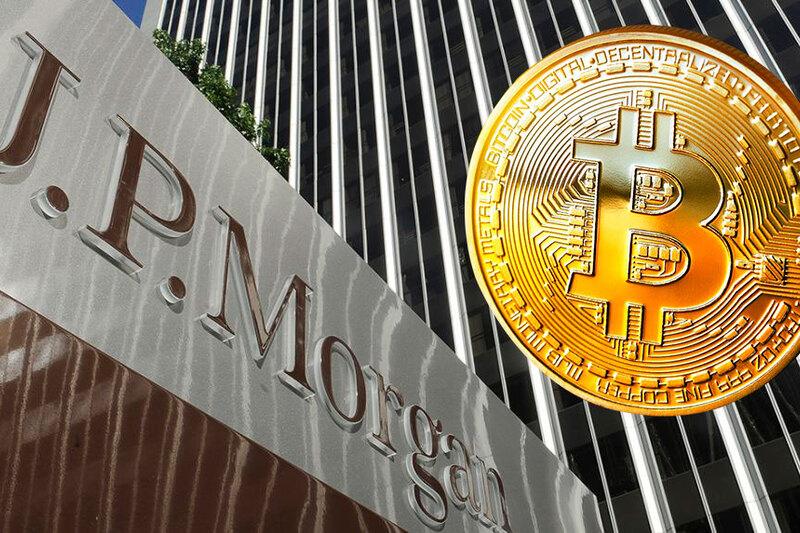 The co-president of U.S. investment banking giant JPMorgan Chase says demand for bitcoin will be there “at some point,” hinting at the bank entering the industry of crypto.

Speaking in an interview with CNBC, Daniel Pinto said the bank would consider offering bitcoin services to clients depending upon demand. He explained the current sentiment was not strong enough at present, but could grow in the future.

He said: “If over time an asset class develops that is going to be used by different asset managers and investors, we will have to be involved. The demand isn’t there yet, but I’m sure it will be at some point.”

Pinto’s comments follow on the heels of a private meeting last week between rival investment bank Goldman Sachs and Galaxy Digital founder Mike Novogratz to discuss the possibilities of bitcoin and crypto-assets.

According to CNBC, banks have been reluctant thus far to enter the crypto space, but could provide a “major stamp of legitimacy” by embracing bitcoin.

The latest development out of JPMorgan also comes less than a week after Elon Musk’s electric car company Tesla announced the purchase of $ 1.5 billion in bitcoin, sending the crypto markets into another bullish rally.

The post JPMorgan Hints, May Get Into Bitcoin Based on Client Demand appeared first on FortuneZ.