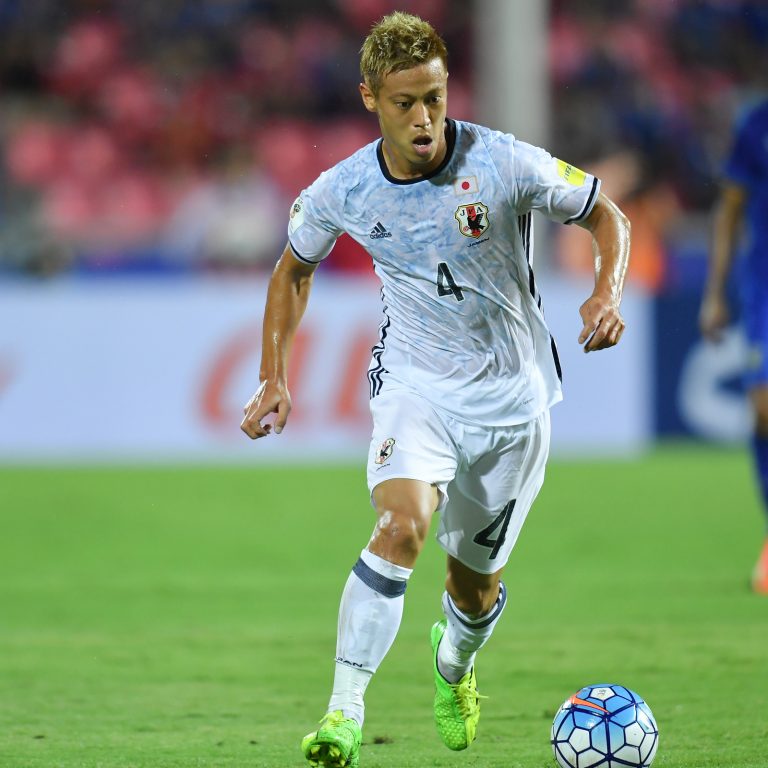 UPDATE: A previous version of this post claimed the sum Honda was being paid was 40 million USD. This has since been corrected. Japan superstar professional soccer player, entrepreneur and investor Keisuke Honda, 32, was appointed by the Japanese crypto exchange Bitpoint to promote its brand, the company announced earlier this week. Honda appeared at the same time in a commercial for Bitpoint shot in Hollywood.

As cryptocurrencies remain continuously popular in Japan among the younger generation, companies believe they can improve their image by collaborating with strong and sustainable public characters to familiarize the image of cryptocurrency.

Earlier in August, it was the Japanese professional soccer player Shinji Kagawa, who made a deal with GMO Internet Group. Kagawa has signed a contract with GMO to support its corporate brand and products as the group decided to challenge business overseas. GMO is developing mainly internet infrastructures in South East Asia through the global brand Z.com by concluding individual sponsorship agreements with the most popular professional soccer players in each country. Kagawa has reportedly been active as a brand ambassador for Z.com since 2016.

The amount in cryptocurrency for which they contracted with the Japanese super star was not mentioned, however the press release confirms that the payment was made in cryptocurrency. “Regarding the theme of the promotional movie, I thought there was a part that matches my own personal goal in life, that is to aim every day at becoming the world’s best [player],” Honda said in a statement. “The Hollywood shooting crew was also very nice, I really enjoyed it.”

Bitpoint Wants to Strengthen Its Management

In June of this year, Bitpoint received a business improvement order by the FSA and had been refrained from operating marketing campaigns that leads to “aggressive business expansion,” Bitpoint said in a statement. “We are working on the execution of the business improvement plan we submitted on July 23rd as our top management priority. With this promotional movie featuring Keisuke Honda, we wanted to show the public that we are currently strengthening our management system.”

Born in 1986 in Osaka, Honda attracted the world’s attention for shooting 2 decisive goals during the 2010 World Cup, in South Africa. Honda has been active recently at the 2018 Football World Cup in Russia with the Japanese national team, and professionally active at Melbourne Victory. In June 2016, Honda was also named Global Advocate for Youth, by the United Nations Foundation and reportedly opened more than 60 soccer schools in Japan and worldwide. 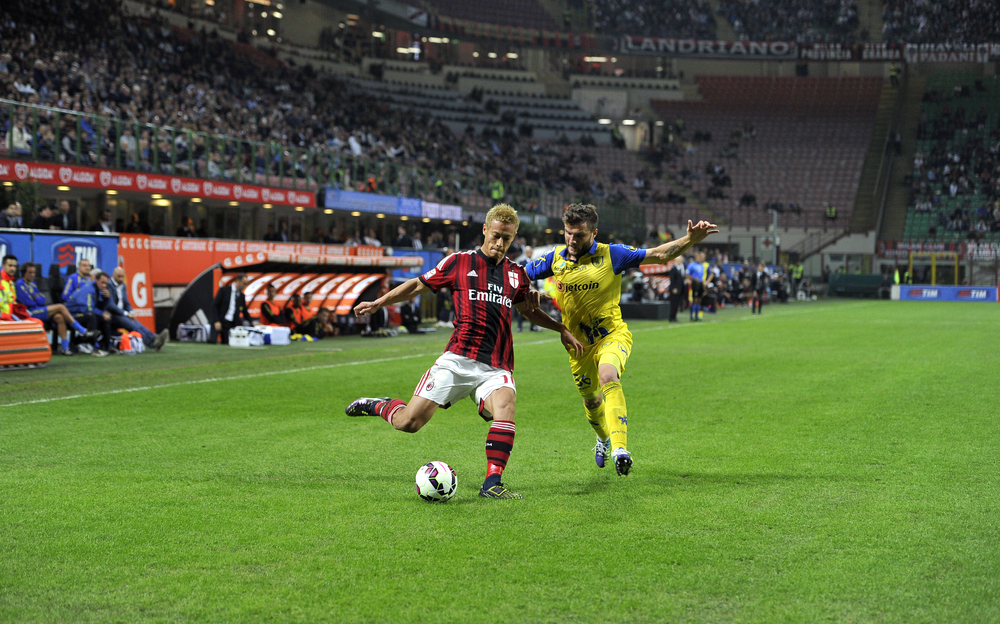 In the commercial movie shot in Hollywood by local videographers, Honda appears to be sweating at a gym, training hard to become a top player. “I want to be the world’s number one,” the advertisement message reads. According to Bitpoint, the video shows the company’s management strengthening.

High-profile names, such as Keisuke Honda and Shinji Kagawa, are increasingly becoming advertising figures for cryptocurrency in Japan, which shows for many Japanese that the crypto industry seems to be maturing.

Do you think Japanese crypto businesses can promote Bitcoin using soccer superstars? Let us know in the comments section below.

Images courtesy of Shutterstock and Bitpoint.