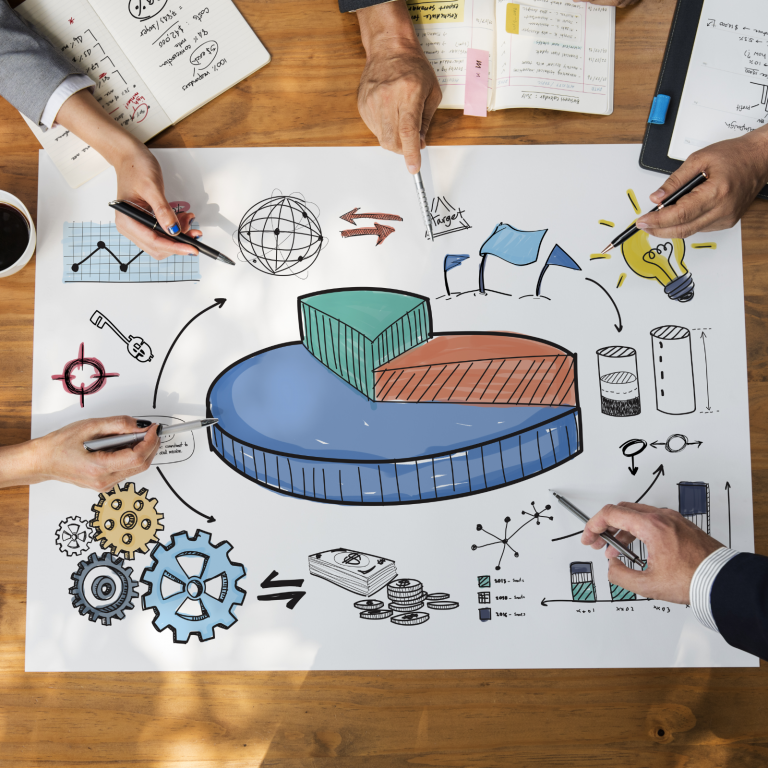 Japanese crypto exchange Zaif has concluded a business transfer agreement with another regulated crypto exchange in Japan. Fisco Cryptocurrency Exchange will take over all of Zaif’s services and will be responsible for repaying users who lost their coins when Zaif was hacked last month.

Tech Bureau, the operator of Zaif, has signed an agreement to transfer Zaif’s business to Fisco Cryptocurrency Exchange (FCCE), the company announced Wednesday.

Zaif claims that it was hacked on Sept. 14, with approximately 7 billion yen ($ 62 million) stolen. On Sept. 20, Fisco Co. Ltd., the parent company of Fisco Cryptocurrency Exchange, announced a plan to provide 5 billion yen to help Tech Bureau compensate its affected users in exchange for the majority of the company’s shares. Fisco and Tech Bureau have since been working on a business transfer agreement with a tentative transfer date of Nov. 22.

“While the details of specific measures addressing damages to Zaif users are under consideration, a formal business transfer agreement for the Zaif business to FCCE was concluded,” Fisco wrote, adding:

It has been decided that all of Zaif’s services will be passed to FCCE including handled cryptocurrency, exchanges, vendors, credit transactions and Bitcoin Airfx [derivatives trading]. FCCE will also carry out the return of cryptocurrency that Zaif users lost in the outflow during the hacking incident, etc. (including debt for payment in kind for reasonable amounts of money). 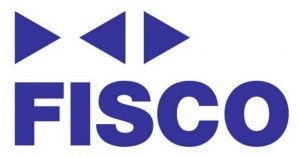 The two companies have been working together since 2016. When Fisco Cryptocurrency Exchange began operations in August 2016, it licensed the use of Tech Bureau’s white label system to provide liquidity to the new exchange.

After discovering the security breach on Sept. 17, Zaif immediately suspended several services, including deposit, withdrawal, and merchant payment. The exchange claims that 5,966 BTC, 42,327 BCH, and 6,236,810 MONA were stolen. 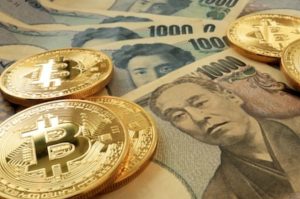 According to Wednesday’s announcement, Zaif has resumed some services for BTC and BCH, including “transactions, buying and selling through simple transactions and savings.” Tech Bureau clarified that deposit and withdrawal services “are scheduled to resume after operations have been assumed by Fisco Cryptocurrency, with the specific resumption date to be announced at a later date.”

For MONA, “compensation will be made in Japanese yen to the equivalent value” of the amount held by each user at the rate of 144.548 yen per coin, Tech Bureau detailed. At the time of this writing, MONA is trading at 148.4 yen on Zaif.

What do you think of Zaif transferring all crypto services to Fisco Cryptocurrency Exchange? Let us know in the comments section below.