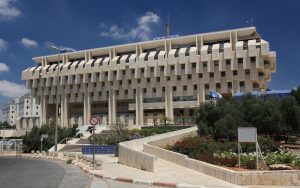 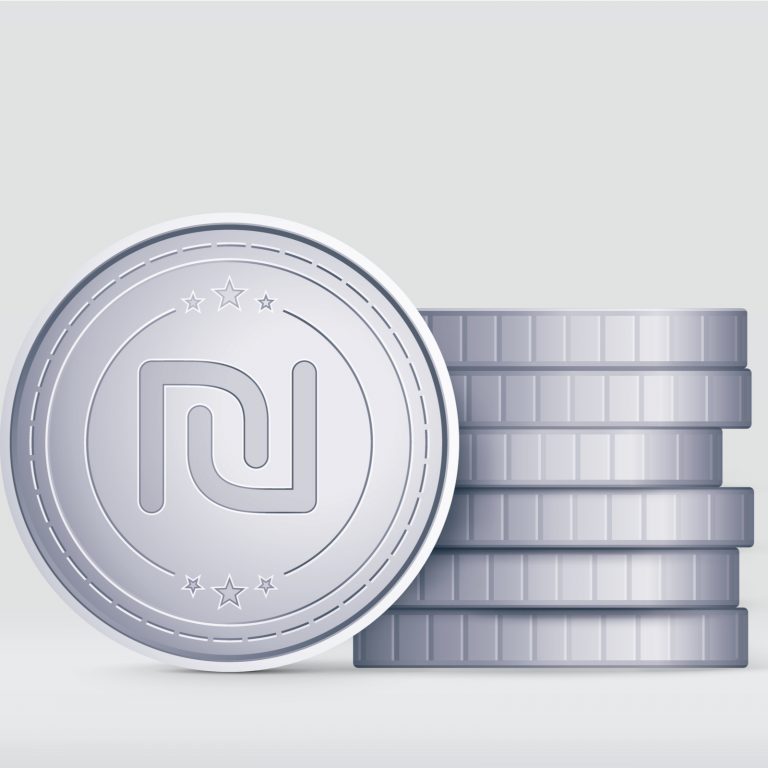 A group under the Bank of Israel has published a report on a proposal to issue a national digital currency. The team, which was set up last November, has identified several potential advantages to the technology, but has advised the central bank not to act until other institutions throughout the world have done so first.

Pros and Cons of a National Cryptocurrency

The 40-page document mainly presents the advantages of issuing an “e-shekel” from the standpoint of the Bank of Israel. The first of these considerations would be to give the public access to the central bank’s liquidity, in the event that the use of physical cash ever declined significantly. Another would be to support the payments system in the country and make it more efficient. Additionally, the team found that “if it bears interest,” the e-shekel could become a monetary tool in the hands of the central bank.

The report also suggests that issuing an e-shekel could help combat the “shadow economy,” meaning it would make it harder for people to conduct unreported financial transactions. In contrast, among the limited disadvantages the writers of the report found, is the fear that the public would think that the move was just a “big brother” attempt to maintain constant surveillance on Israeli citizens.

Other concerns the team identified are that digital coins wouldn’t be accessible to people who are technologically challenged. They also expressed concern that a possible technical failure of the e-shekel could harm the central bank’s reputation.

Waiting for the Big Boys 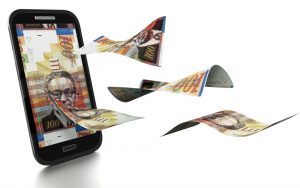 Unlike Israel’s dynamic, fast-moving and tech-focused private sector, the country’s public institutions are extremely conservative and usually reluctant to adopt new technologies. Considering this, it is no real surprise that the Bank of Israel has adopted a wait-and-see approach to digital currency, despite mainly finding advantages to potentially issuing one.

“No central bank in an advanced economy has yet issued digital currency for broad use,” the team concluded, while acknowledging that many such institutions around the world have already examined the possibility. This makes it clear that the Israeli central bankers won’t take a step forward until they see another leading institution such as the U.S. Federal Reserve or the European Central Bank do so first.

Still, the possibility has not been taken off the table, as the same team will continue to monitor developments in the field, “particularly at other central banks.” And they plan to report their findings on the matter to the Bank of Israel’s management on a semi-annual basis. The group has also recommended discussing the subject with international bodies such as the Bank for International Settlements, the Organization for Economic Cooperation and Development, and the International Monetary Fund.

Can digital coins issued by central banks ever become an alternative to decentralized cryptocurrencies? Share your thoughts in the comments section.