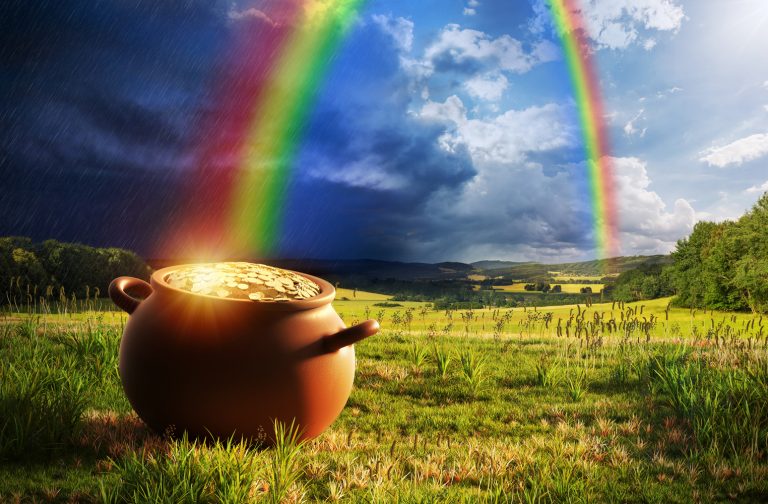 Over 100 years after the publication of Austrian economist Ludwig von Mises’ “The Theory of Money and Credit,” the ideas outlined therein are still sparking hot debate. Namely, what is known as Mises’ Regression Theorem, which claims that in order for something to be money in the most proper sense, it must be traceable to an originally non-monetary barter commodity such as gold. Further, money must be the most commonly used means of exchange. According to these criteria, some say bitcoin isn’t the real deal. Others contend it makes the grade. Still others say it doesn’t matter, as regardless of what theorists, state regulators, or anyone else might say, crypto is being valued by the market, right here, right now.

Money as an Expectation

These days, what is and isn’t “real money” is a conversation often obscured by politics, centralized regulation, and loud shouting matches between economists. After all, even the “leader of the free world” himself, Donald J. Trump recently stated: “I am not a fan of Bitcoin and other Cryptocurrencies, which are not money, and whose value is highly volatile and based on thin air.”

The ideas formalized by Mises about the origins and value of money are largely extensions of thought from Austrian School founder Carl Menger. Menger pioneered the development of the subjective theory of value, rejecting the idea that the amount of time and labor put into the creation of a good mechanically determines its market value. In a nutshell, Mises’ Regression Theorem (not labeled as such until his later works) states that although all value is indeed subjective, there is an objective exchange-value, or price (the result of the current market’s subjective valuations), which determines a money or currency’s usefulness at a given time.

In “The Theory of Money and Credit” he states:

If everyone knew the U.S. dollar was going to crash tomorrow, for example, its market value would plummet, as individual market actors dropped it feverishly for more stable stores of value and means of exchange. This shows that not only is money’s price ultimately subjective, but that it is also intrinsically linked to those expected price relationships of the future, and the confidence carrying over from the prices of the past. 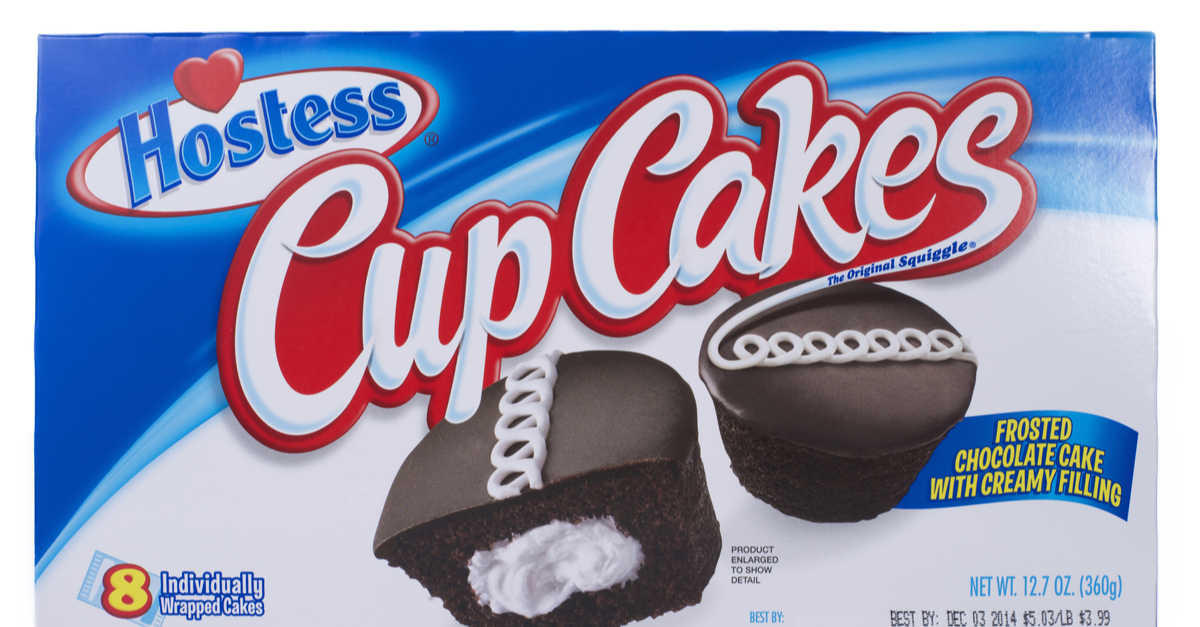 Can Anything Be Money?

If the current objective exchange-value of modern money is traced back to its origin as a barter commodity, gold is usually recognized as the source. According to Mises, the moment gold began to be valued not only as a metal for jewelry, engineering, and decoration, but also as a dominant, useful means of exchange, it became money. In this way, current money has its roots in non-monetary commodity value by way of gold. Money, in this sense, and properly understood, isn’t just created “out of thin air.”

But wait a second. If basically any good’s exchange price can be traced back to gold, that seems to imply that absolutely anything could become money. Hostess cupcakes are delicious, and they have an exchange value relationship with dollars, which are ostensibly connected to gold’s value via the Regression Theorem. As such, if a given market began using cupcakes as a medium of exchange more popular than dollars, and called them money, would it make them so?

Both Menger and Mises define money as the medium of exchange most commonly used in a market. Markets tend to spiral upward for some goods, such as gold, as their exchange value becomes universalized. This makes sense, as the more various goods one can use gold to procure, the more useful gold becomes as a medium of exchange compared to, and at the expense of, other media like silver, salt, wheat, cowry shells, etc.

Thus money in its most basic terms is the most saleable, or marketable, means of exchange in a market, traceable to an original barter commodity. This means there can ultimately be only one global money in the final scenario of free market exchange, as markets naturally merge, and as trade naturally becomes as liquid as possible to the benefit of market actors. In other words, money is defined by the Austrian School finally as the thing that all goods can be traded for. It’s hard to realistically imagine Hostess cupcakes fulfilling this role.

Some argue bitcoin can’t be linked to gold like fiat can. It’s critical to remember though, that both Mises and Menger were strongly opposed to inflationary, violence-backed currencies like the U.S. dollar. Mises urged a return to the gold standard. Though the USD has an exchange price today argued to be resultant of objective exchange-value confidence in gold many years ago, abandonment of the gold standard and the violent enforcement of adoption has rendered this connection (aside from inherited price perception) tenuous at best. Still, bitcoin has no such perceived time-honored legacy, regardless.

It emerged seemingly out of nowhere, and in a sense, out of nothing. A kind of economic big bang phenomenon. However, like gold, bitcoin can also be argued to have a non-monetary, original commodity exchange value. According to libertarian economist Jeffrey Tucker:

The question that remains is whether the Bitcoin blockchain and payment network can become the most common medium of exchange as compared to other media, and become money in the true Misesian and Mengerian sense. Gold can be easily seen to have become more popular in and of itself as a medium of exchange than as a barter commodity. Bitcoin, however, in the unique position of being inextricably both the means and the commodity could never satisfy this prerequisite. These are after all, in some sense, one and the same thing.

If the whole thing seems rather convoluted and hairy, that’s because it is. Prior to the globalization brought about by technological innovation, could it be said that one medium of exchange was not “money” in its own microeconomy, just because another medium was more popular, thousands of miles away? This seems a bit of a stretch. Semantic, historic, geographic, and theoretical battles aside, perhaps what’s most important here is to just close the books for a second and step outside. Instead of heeding the bizarre recent proclamations of “authorities” like U.S. Treasury Secretary Steven Mnuchin, it’s better to see what the market of real, human actors is actually doing now, in real time.

Currencies have traditionally been in competition with one another, vying for greater saleability in their respective markets to become money proper, in the strict Austrian sense. As such, the free market is ultimately the result of individuals valuing things and acting on these valuations through exchange. This is happening with bitcoin currently, and competition from other media, crypto or otherwise, is in no shortage.

If tomorrow all the gold were somehow launched from the earth into outer space, economic life here would arguably be thrown into upheaval. That said, it wouldn’t be impossible, and new economies would emerge. As Mises himself says:

Nevertheless, if we trace to its deepest springs, first the subjective and then the objective exchange-value of commodities, we find that in the last resort it is still the subjective use-value of things that determines the esteem in which they are held.

Menger states that “Man himself is the beginning and the end of every economy.” As such, we’re at an interesting crossroads. It remains to be seen whether bitcoin or some other currency can or will overtake the violence-backed dollar. It’s also not certain whether the Bitcoin network would retain its commodity value in a USD market collapse scenario.

Regardless, what people use, they use. If gold replaced the most saleable market commodity at the time before it became money, another commodity could do the same to gold, tradition be damned. And as both Mises and Menger recognized the value of competing, localized currencies in pursuit of becoming the best means of exchange, it’s hard to see them standing opposed to bitcoin were they around today. Especially as they stood so staunchly opposed to the unsound economic practices of central banks and their fiat printing presses.

What do you think – would Mises consider bitcoin money? Let us know in the comments section below.