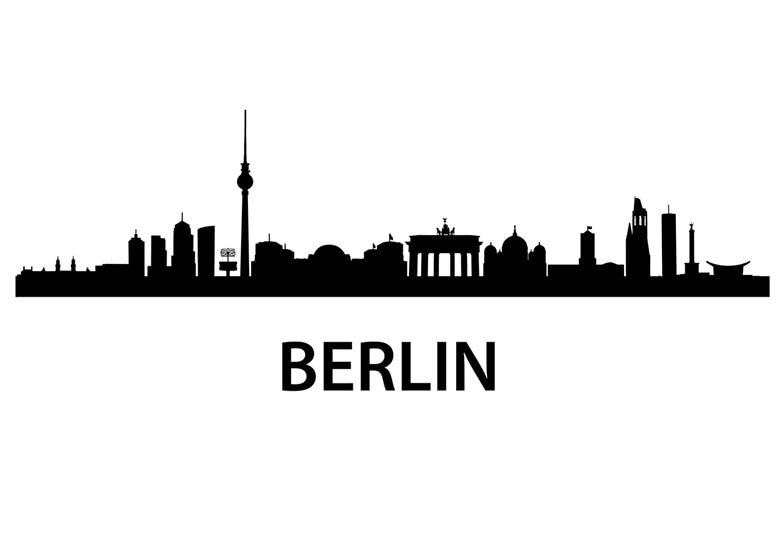 Is Berlin a Blockchain Hotspot? Ethereum’s Joseph Lubin Thinks So

More and more countries, cities, and states are adopting blockchain technology. Malta already has, and so has Colorado—and for good reasons, too. Many have said that blockchain will one day surpass crypto, being the brains behind the operation. Until then, areas in the world are going to keep exploring the technology. This week, we saw Joseph Lubin, co-founder of Ethereum, talk about the Berlin blockchain development. Not only that, but he called Germany’s capital “the most important city” in the blockchain industry.

Blockchain may still be in its …