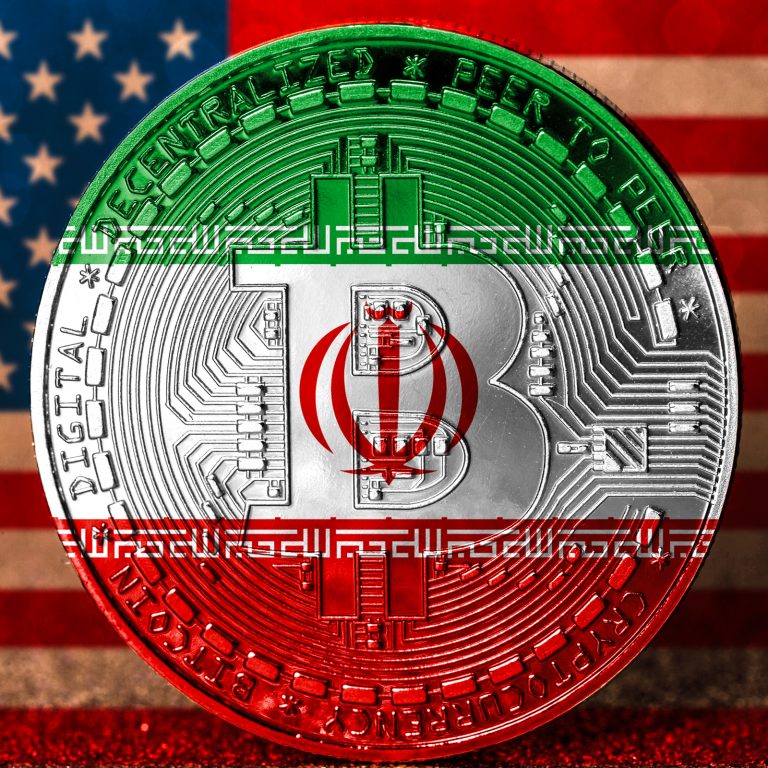 Iran Steps Up Plan for National Crypto After US Sanctions

Right after Washington’s move to impose sanctions that will restrict Iran’s access to US currency, reports came out that Tehran is speeding up the project to develop a national cryptocurrency. Officials in the Islamic Republic believe the state-issued coin could help circumvent the restrictions imposed by the Trump administration.

Iran to Evade US Sanctions Using Own Crypto 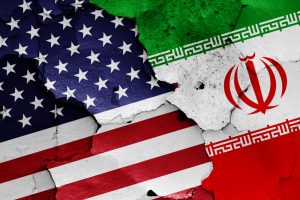 Faced with renewed US sanctions, Iran is accelerating the development of its national crypto as the oil-rich nation is looking for ways around the American restrictions. Despite calls from partners and signatories to the Iran nuclear deal, like the EU, Russia and China, Washington reimposed measures targeting the ability of the Islamic Republic to acquire US dollars and trade in precious metals. The United States urged allies to cut all purchases of Iranian oil and president Trump warned that the sanctions will “ratchet up to yet another level” in November.

Following the news from Washington this week, media reports from Tehran suggested that the Iranian government is now serious about stepping up efforts to finalize the project for an indigenous cryptocurrency. On Wednesday, a day after the Trump administration restored the sanctions, a high ranking Iranian official revealed that President Hassan Rouhani had ordered the country’s central bank to hold a meeting with other relevant authorities to discuss the matter. They are expected to assess the progress in the development of Iran’s digital money at a time when the fiat Rial is plunging.

According to Iranian English language channel Press TV, the announcement was made by the Minister of Information and Communications Technology, Mohammad-Javad Azari Jahromi, whose department will jointly chair the meeting with the Central Bank of Iran (CBI) scheduled to take place next week. Jahromi noted that the preliminary studies had been carried out already by Iran’s Post Bank, which was charged with overseeing the crypto project.

The CBI, however, is still opposed to the idea of using digital currencies and considers them illegal in Iran. Nevertheless, the minister hinted that this attitude could soon change claiming that the mentality within the Iranian government is currently in favor of cryptocurrencies. Speaking to reporters, he stated:

A new attitude that has been created in the government is that the digital money does not necessarily pose a security threat and can create opportunities for the country. 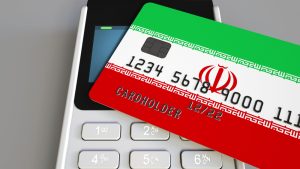 Post Bank, which is building the Islamic Republic’s electronic payment system, is heading the efforts to develop Iran’s state-sponsored crypto. The financial institution is preparing to hold a tender for the project and all Iranian tech experts have been invited by minister Jahromi to take part in its realization. Post Bank’s governor Khosrow Farahi told IRNA that a comprehensive document on the creation of the Iranian coin, which takes into account all social and economic considerations, is ready to be presented next week.

The latest update on Tehran’s plans in the crypto space comes after a high-ranking Iranian lawmaker said in July that Iran might employ cryptos as part of its efforts to circumvent the upcoming US sanctions. Cryptocurrencies are one of the major mechanisms Iran can use to evade the new sanctions and get rid of the dollar hegemony, Mohammad Reza Pour-Ebrahimi, chairman of the parliamentary Economic Commission, said in an interview with Mizan.

Pour-Ebrahimi’s comments were followed by a statement from the deputy for management and investment affairs at the Directorate for Scientific and Technological Affairs of the Presidential Office, Alireza Daliri, who was quoted by ISNA saying that his department already has a plan to create a national cryptocurrency.

By all indications, the restoration of US sanctions has played a role in changing the attitude of Iranian authorities towards cryptocurrencies, as officials have previously called them unreliable and risky, while the CBI tried to prevent their use. In April, the central bank issued a statement effectively banning financial institutions from dealing in cryptocurrency. At the same time, however, the Information and Communications Ministry continued its work on creating a legal framework for the fintech industry and CBI was part of this effort.

What are your expectations about the project to create an Iranian national cryptocurrency? Do you think state-issued coins can help countries like Iran evade sanctions? Share your thoughts on the subject in the comments section below.

The post Iran Steps Up Plan for National Crypto After US Sanctions appeared first on Bitcoin News.