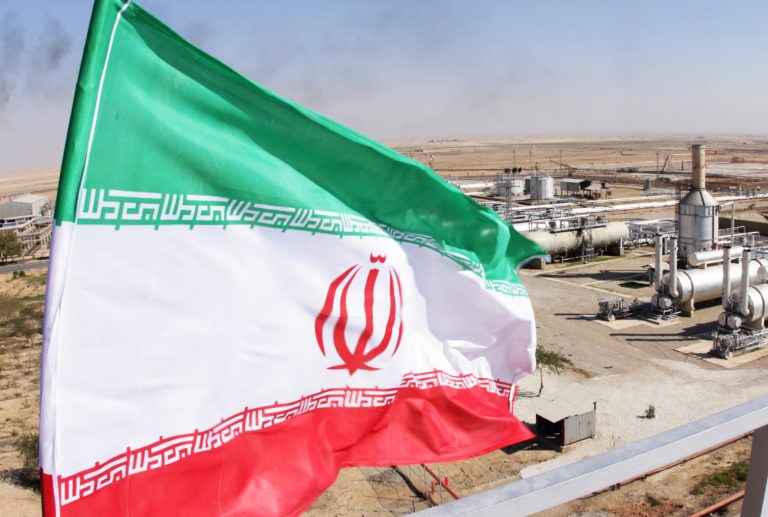 The Iranian government has reportedly issued more than 1,000 licenses for cryptocurrency mining since it began regulating the industry. A number of large mining farms have set up in the country, but high electricity tariffs have kept many small investors away.

An official with Iran’s ICT Guild Organization, Amir Hossein Saeedi Naeini, has revealed the state of the country’s cryptocurrency mining industry, the Financial Tribune reported Friday. In an interview with Ibena publication, he said that cryptocurrency mining is a new industry but many people have been attracted to it in Iran. Noting that miners need to obtain a license, he shared:

The Ministry of Industry, Mine and Trade has issued more than 1,000 licenses for cryptocurrency mining in the country.

The official further elaborated, “Our studies show that the crypto mining industry has the potential to add $ 8.5 billion to the economy,” the news outlet detailed.

Amir Hossein Saeedi Naeini believes that the cryptocurrency mining industry has the potential to help the Iranian economy. However, he explained that the cost of electricity is a major challenge for crypto miners in Iran. While “A number of large and industrial farming mines have been set up,” the official told the news outlet:

High electricity tariffs plus stringent regulations have made the sector less appealing for small investors.

He opined, “the operating conditions in this industry should not be such that only large capitalists enter the cryptocurrency mining market but that all miners can operate,” emphasizing that modifying the electricity rates and terms could boost the crypto mining industry and generate more revenue.

Iran’s cryptocurrency mining industry has been regulated since last year. The Iranian government officially recognized cryptocurrency mining as an industry in August after months of deliberation, Aljazeera reported on Aug. 4, 2019. Crypto miners must be licensed by the Ministry of Industry, Mine and Trade before beginning their operations.

The recognition of the industry followed a crackdown by various government authorities on crypto miners accused of using subsidized power. In June last year, Iran’s state television reported that the authorities seized approximately 1,000 bitcoin mining machines in two abandoned factories allegedly using government-subsidized electricity. A spokesperson for the country’s Energy Ministry said at the time that these mining machines were responsible for a 7% increase in power consumption. 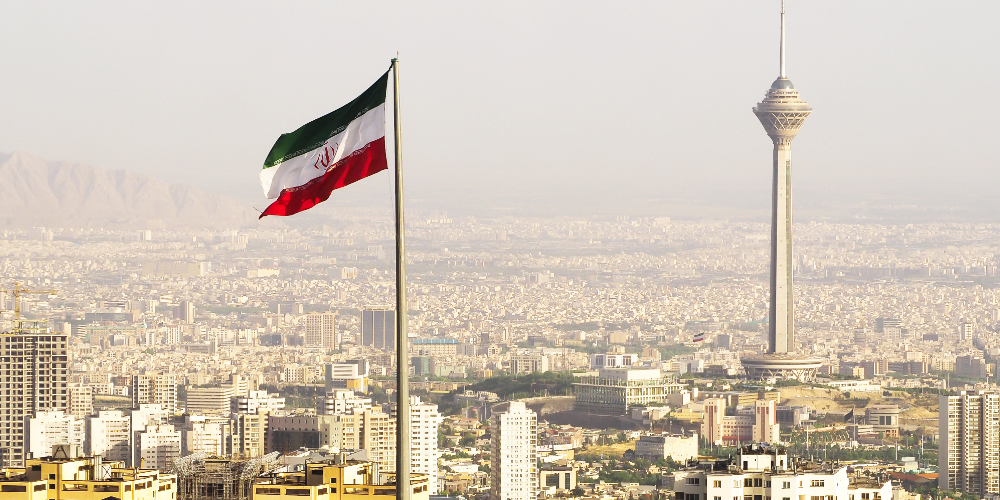 “The electricity price offered to miners will be equal to the average rial price at which Iran exports its electricity to other nations, or to 70% of the average rial price at which the country ships off its natural gas,” the news outlet explained. Furthermore, the cabinet’s directive states that “Using electricity or natural gas to mine cryptocurrencies is forbidden in peak consumption times,” and calls for the ministry to set peak hours and install a grid of smart power meters. In addition, “using electricity and gas provided at household, agricultural or industrial grades is forbidden and will be met with legal action if found out,” the directive adds.

However, Amir Hossein Saeedi Naeini told Ibena that discussions are underway to set more favorable terms for crypto miners. Meanwhile, Iranian President Hassan Rouhani has been discussing creating a unified cryptocurrency for Muslim countries with leaders of other Muslim nations.

What do you think of the mining industry in Iran? Let us know in the comments section below.

Images courtesy of Shutterstock and Ibena.