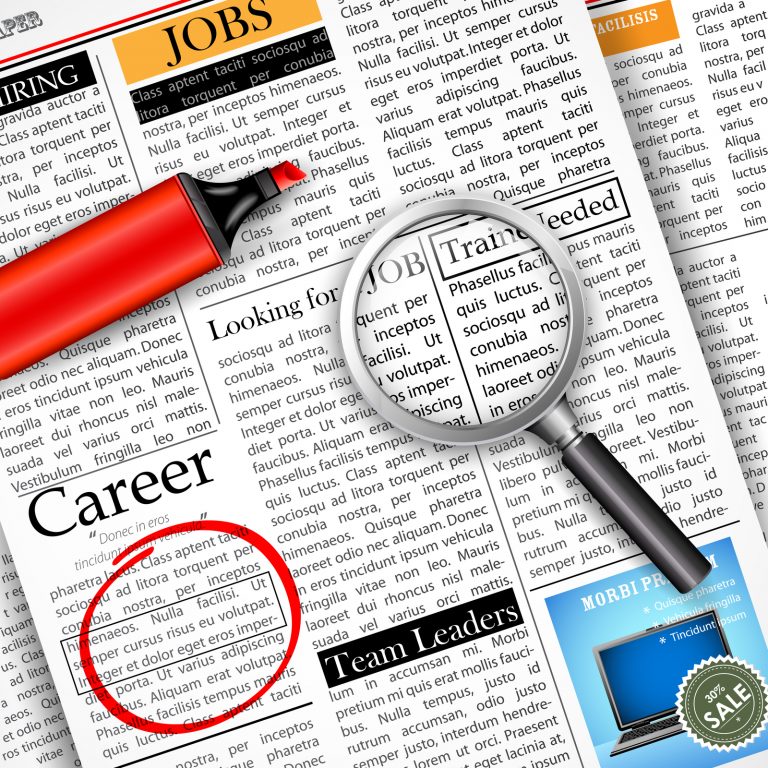 If you are looking for new avenues to increase your cryptfolio, one of the more direct ways to do so is to get involved with a project so you can be paid in tokens. And a new platform meant to help with finding employees and jobs in the field is on the way, with only companies paying for the service.

Find a Job at the ICO Bazaar

Cryptocurrency investor information portal, ICO Bazaar, will soon be revealing a platform for matching companies with prospective talent. Officially to be launched at the end of August, the jobs board is said to already have over 300 companies listed with more than 1,000 open positions needing to be filled.

The platform will be free of charge for candidates, and companies can get a free month trial for registering before the official launch. The fee for companies is not finalized yet, but the company could say that it will be comparable to the going market rates. “We expect the feedback from our clients from the test period to help us settle the rates,” they explained. Some of the ICO teams using the platform to find new talent include Orca Alliance, Oxygen Trade, and Modern Token Agency.

A Shortage of Professionals 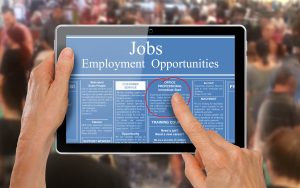 Explaining the decision to launch the new service, the team told news.Bitcoin.com that there is an acute need for talent among projects. “Every ICO has 2-3 opening positions on average, and as we see all of them listed on ICO Bazaar and communicate with them, we see a huge demand for blockchain talents. We researched and found that demand for blockchain specialists grew by 115% in 2017, and there is a shortage of professionals on the market: both for tech and non-tech.”

Is this still a good time to join the ICO ecosystem? Share your thoughts in the comments section below.