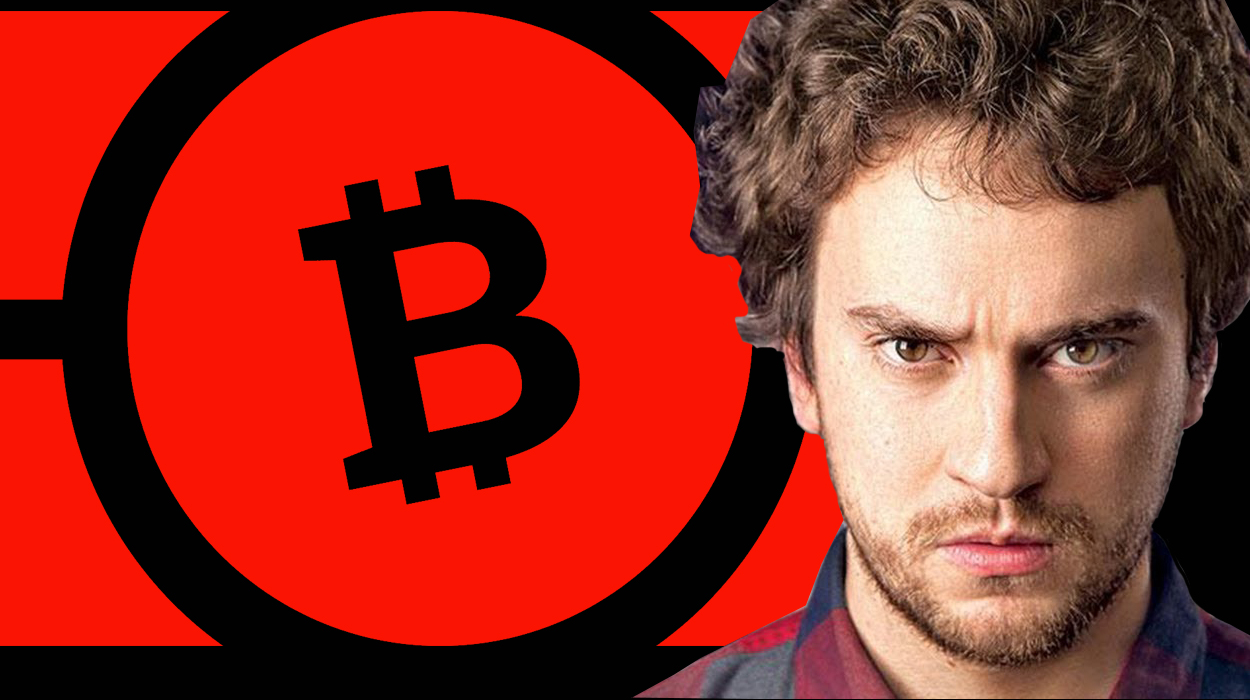 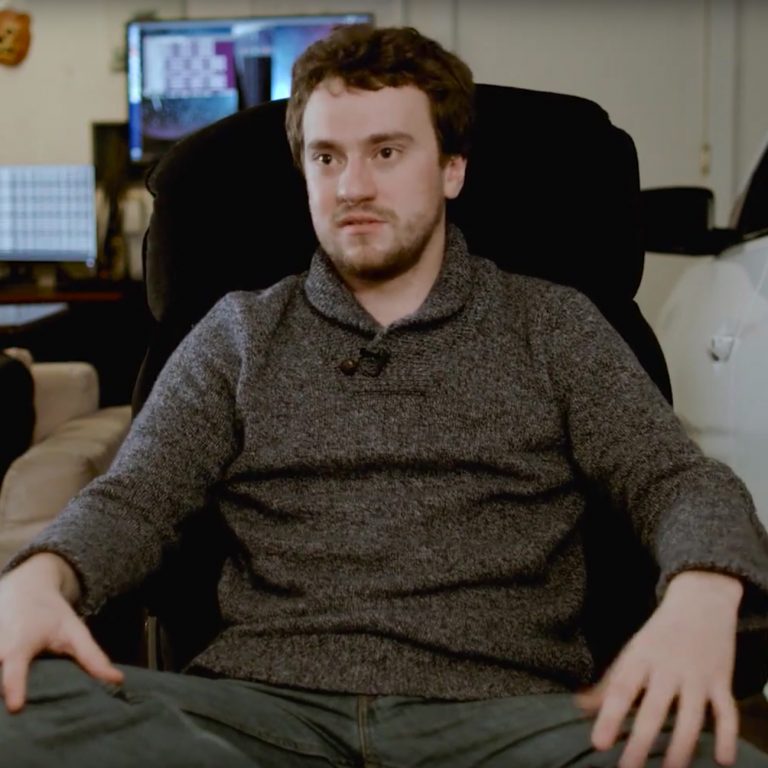 Popular entrepreneur and hacker George Hotz, aka Geohot, has a reputation for being the first person to unlock the Iphone and jailbreak the iOS software back in 2007. The programmer is also known for his relationship with Elon Musk, which he claims Musk offered him millions to create a better autonomous vehicle system than the current Tesla Mobileye solution. Recently, he attended the BCH Devcon in San Francisco and was interviewed by BCH Youtuber Hayden Otto. Following the event, on Wednesday, Hotz showed people how to generate a BCH private key from scratch using Python.

While most of the five-hour video shows Hotz coding and explaining what he was doing, the programmer emphasized how he would not be talking much about cryptocurrency politics.

“I know we’re doing crypto things today but we’re not going to talk about the politics of crypto — Because politics is for losers,” Hotz explained to the viewers. Before getting started, he also explained how he learned a few things at the BCH Devcon the prior week. “Transaction fees are super low on bitcoin cash,” the hacker detailed before starting the key generation process.

During his interview at the BCH Devcon, Hotz also talked about the Lightning Network and the Ethereum network’s dapp projects. The programmer said he likes cryptocurrency technology and reads Ethereum code for pleasure. However, Hotz detailed that the Ethereum network is a “bug bounty” because he believes smart contracts open the doors to malicious hackers getting paid without breaking laws.

Hotz further stated that he was irritated with paying high network fees on the BTC network last year. As far as the Lightning Network is concerned, he explained the system is too complicated in a fashion that probably “won’t work.” Bitcoin Cash proponents on forums and social media enjoyed learning Hotz’s opinion about the Bitcoin scaling debate and his informative Python lesson using the protocol’s code.

What do you think of George Hotz (Geohot) and his opinion about the Bitcoin Cash protocol and the Lightning Network? Let us know what you think about this subject in the comments section below.