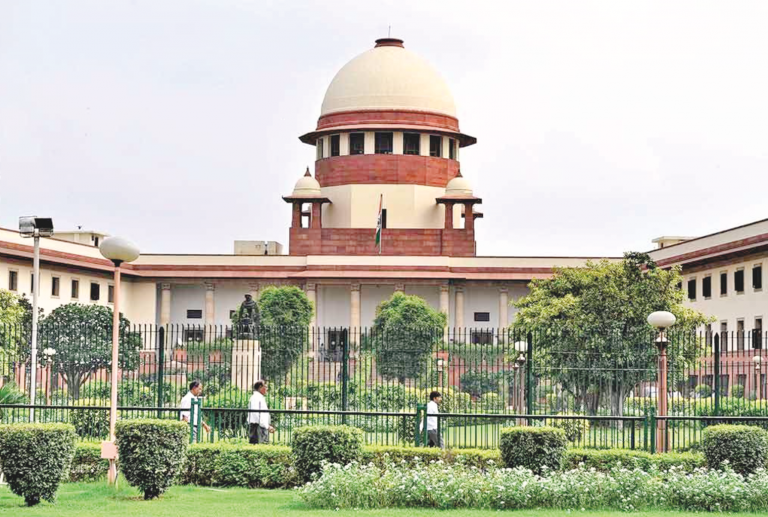 The Supreme Court of India on Tuesday once again postponed hearing the case against the crypto banking restrictions by the Reserve Bank of India (RBI). The central bank has replied to crypto exchanges’ representation as directed by the court, which was supposed to resume hearing the case today.

The Indian supreme court was scheduled to resume hearing the arguments against the banking restrictions by the RBI today, Oct. 15. According to the court order issued earlier this month, the case was to be listed “top of the board,” which gave the Indian crypto community hope that the case would move forward today.

However, Indian news portal Crypto Kanoon reported that the case was listed as item number two in courtroom number five today. “Since three judges bench has assembled today in Court no. 5,” the news portal detailed:

The court could not hear the case and adjourned the hearing to 12th November 2019. 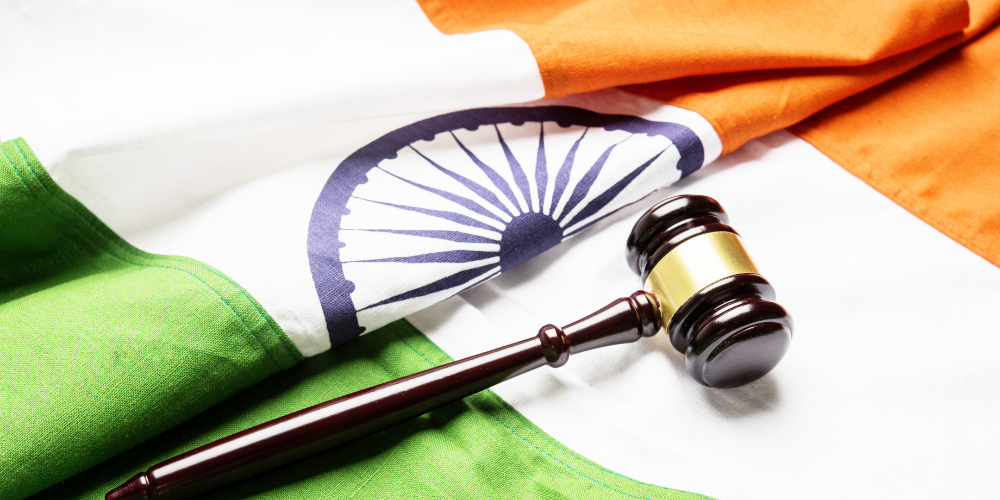 In previous hearings, only two judges heard the crypto case, and usually the same judges would continue to hear the case. Whenever a three-judge bench is assembled, the likelihood of the supreme court hearing the crypto case diminishes. 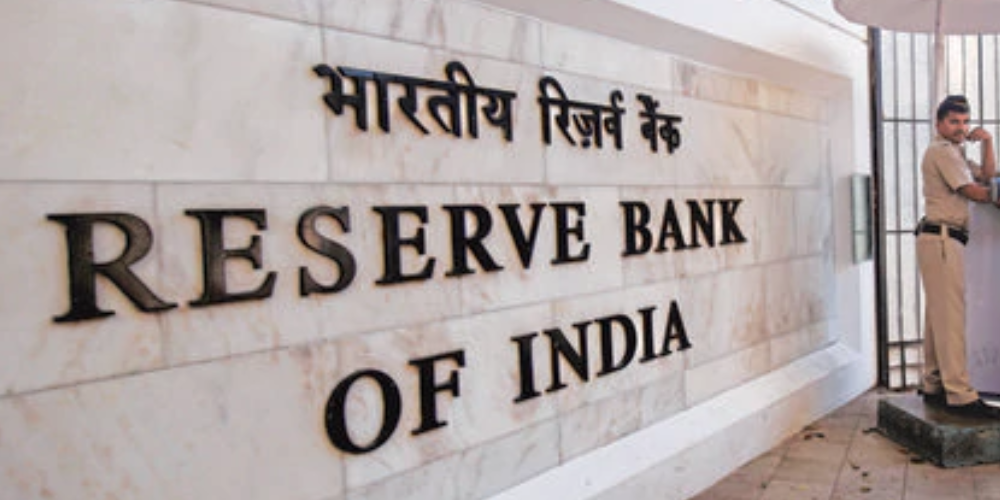 The ban went into effect three months later and banks closed the accounts of crypto exchanges, forcing some of them to close down local exchange operations. A number of industry stakeholders immediately filed writ petitions to challenge the ban.

After multiple delays, the supreme court began hearing the case in detail on Aug. 8, with the petitioners extensively challenging the central bank’s power over crypto. The RBI ban has also affected the Indian police. The Pune city police department was unable to cash out its seized crypto from a Ponzi scheme due to the ban.

The Indian government is still deliberating on a draft bill submitted by an interministerial committee (IMC) in February. The bill, which seeks to ban all cryptocurrencies except state-issued ones, was made public on July 23. However, the Indian crypto community believes that the bill is flawed and has been campaigning to convince lawmakers to reexamine the IMC recommendations.

Do you think the Indian supreme court will hear the crypto case on Nov. 12? Let us know in the comments section below.