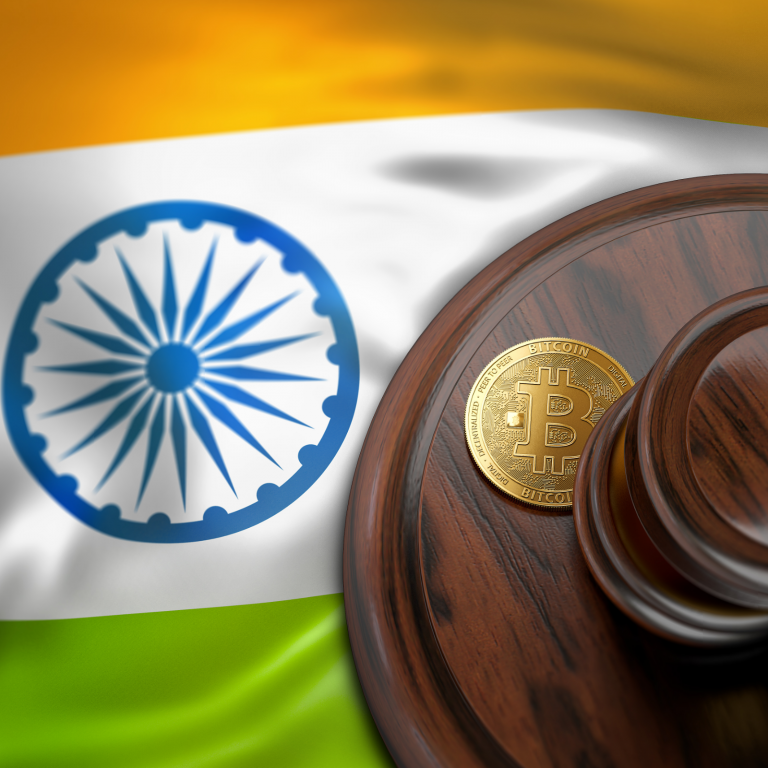 India’s supreme court has brought up the case against the cryptocurrency banking ban by the Reserve Bank of India after one-and-a-half months of delay. The court has reportedly asked the government to submit a report of the findings from the committee it had set up to understand the crypto space and recommend regulatory measures. 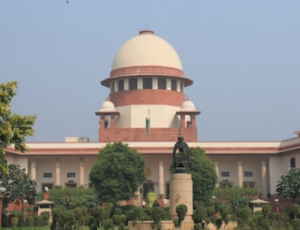 The Supreme Court of India originally planned to hear the petitions against the cryptocurrency banking ban imposed by the country’s central bank, the Reserve Bank of India (RBI), on Sept. 11. After repeatedly postponing the case, the court finally brought it up on Thursday, Oct. 25.

“The matter came up for hearing today briefly. So some progress in the case finally,” Nischal Shetty, the CEO of Indian crypto exchange Wazirx, told news.Bitcoin.com. He described:

Supreme court has asked govt. to file an affidavit related to the findings of the crypto committee set up by them. They’re supposed to submit this within 2 weeks.

He elaborated, “The government of India had set up a crypto committee previously to understand this space. The supreme court has asked the government to submit the committee report.” 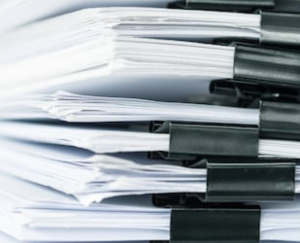 “We don’t know what the committee report contains as of now,” Shetty continued, adding that either the government will submit the report in court for all to see or they will “just inform the court about what they will be doing for crypto in India.”

“So regardless, what we can expect is much more clarity about crypto from a government point of view. That’s a good step forward,” he concluded.

The head of the committee, Subhash Chandra Garg, had previously said that the crypto guidelines would be ready in September. However, subsequent reports suggest that they will not be finalized before the year’s end. 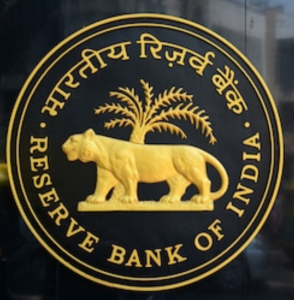 The RBI issued its infamous circular on April 16, banning financial institutions under its control from providing services to crypto businesses. Soon after the circular was issued, a number of industry participants filed petitions against the ban, which went into effect in July. Banks subsequently closed the accounts of crypto exchanges.

A number of local exchanges have come up with their own solutions to bypass the banking ban including exchange-escrowed peer-to-peer (P2P) services. Several of them claim they are seeing rapid growth in trading volumes on their P2P platforms.

Last week, a major crypto exchange in the country, Unocoin, launched its INR deposit and withdrawal kiosk. However, police soon seized the machine and arrested two founders of the company, including the CEO. 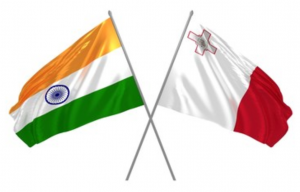 Meanwhile, Zebpay halted its exchange activities in India due to the banking problem on Sept. 28 and proceeded to set up operations in Malta. On Oct. 18, Silvio Schembri, Malta’s Junior Minister for Financial Services, Digital Economy and Innovation, tweeted in response to the news of Zebpay moving to his country. “Welcome to #Malta. I look forward for the 1st of November for the Maltese regulators to start accepting applications for licensing.”

What do you think of the Indian supreme court asking for the government’s crypto findings? Do you think RBI’s banking ban will be lifted soon? Let us know in the comments section below.